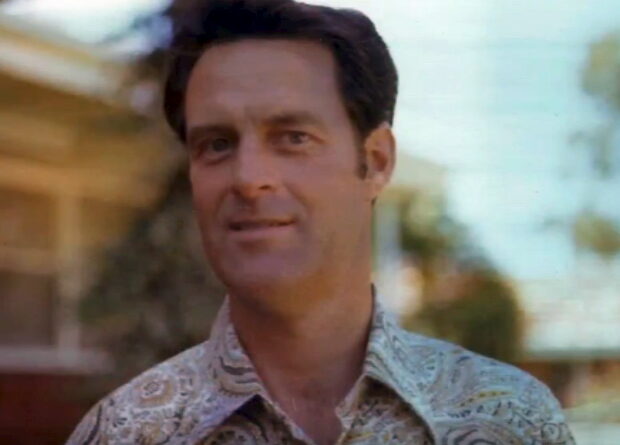 He was in General Reserve and was trained at Fairbairn, ACT and RAF Mines, Lake Macquarie, NSW

( Private Funeral due to Covid ) 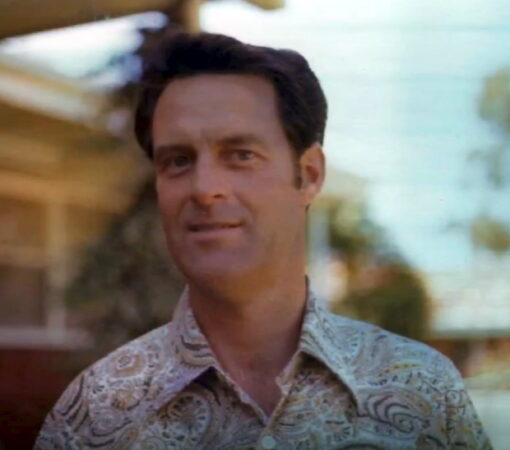 Condolences to Steve, family and friends.

Barry joined the Police Band in 1966.  During this time, until the mid 1980s, Band members were generally at a Police Station or the PCYC and came to the Band as required.

The NSW Police Band became full-time Band duties from about 1985.

Barry was an instructor of music at the Bankstown PCYC and that Bands Conductor for many years.

His son, Steve Gove-Jones also became a member of the Police Band.

Boy: Barry Grove-Jones, 11, of Parkland Avenue, Punchbowl, suffered a fractured right leg yesterday when he was knocked down by a car at the corner of Duncan Street and Canterbury Road, Punchbowl.

Barry appears to have been a member of the Bankstown PCYC Concert Band.

The above photo of the NSW Police Concert Band is from 1995.

SHIRLEYS relatives and friends are warmly invited to attend her funeral service to be held Friday (April 5, 2013) in the South Chapel, Rookwood Crematorium, service to commence at 10.30 a.m.