Funeral date:   ? ? ? ( the funeral will be a “private family” funeral but there will be a Memorial Service at a latter date – TBA )

It is with deep sadness that I advise Sergeant Second Class Bruce Earl Magee, Registered No. 12500, Class 110 passed away at 1.13am this morning at Bathurst Base Hospital. His family were with him and requested their thanks to all those that have passed on their thoughts in respect to Bruce.
There will be a private funeral, and there is to be a Memorial Service at a later date, that date will be advised when it is known.
[divider_dotted]
I remember Bruce as a Detective Senior Constable at Fairfield ( 34 Division ) Police Station back around 1977 – 79.
He was a really nice and approachable bloke.
May you forever Rest In Peace Bruce.
Greg Callander
5 March 2018
Bruce Magee
Former Detective Sergeant who has investigated and prosecuted the full spectrum of criminal offences over a distinguished career with the NSW Police. He has continued this work in the private sector, both as investigator and teacher. He has extensive experience of the Human Relations framework within Local Government where ongoing exposure to the area broadened his already extensive H.R knowledge and skills.
Director – Em-Four Pty Ltd
http://www.onqconferences.com.au/resources/files/P&P%20August%202005.pdf 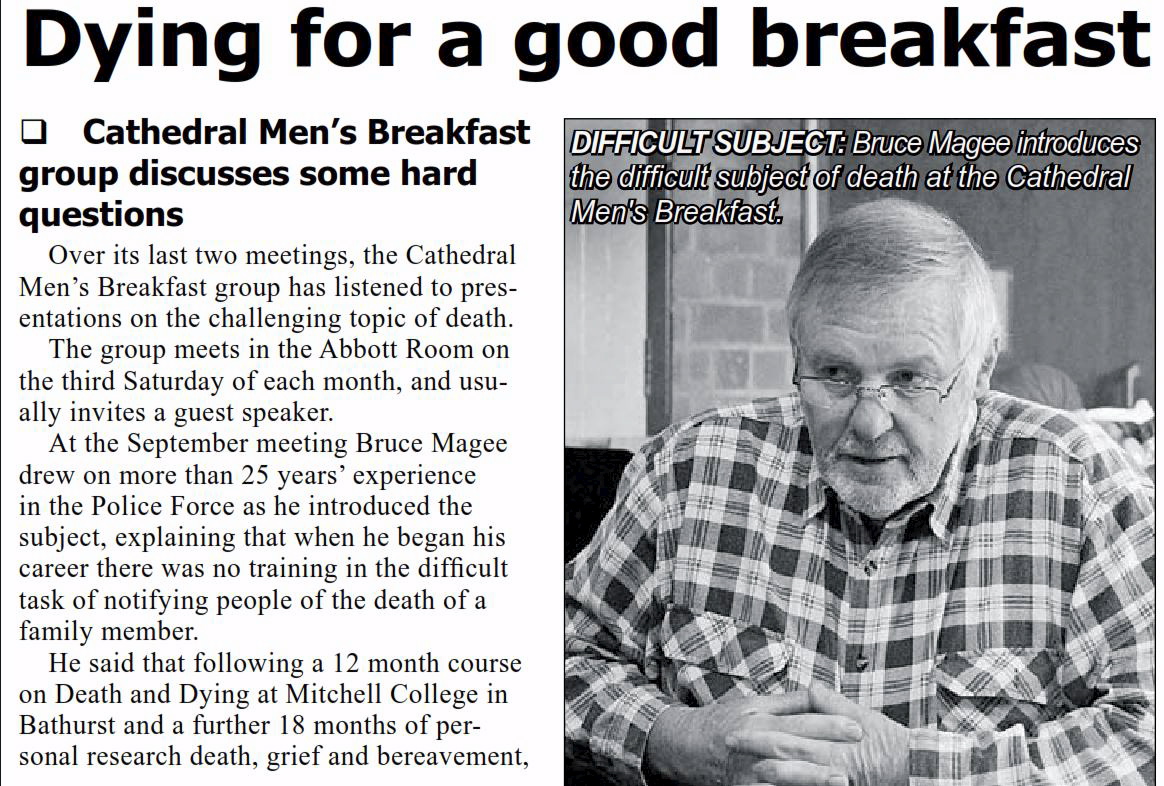 A tribute to a special friend Sergeant Bruce Magee

The generosity of ones wisdom, is a statement of kindness, never surpassed in the history of time. When one of patience and understanding, pauses to advise and direct young people, and point them in the right direction, its a true sign of humility and caring. Over the years this man has nurtured the careers of hundreds of young Police Officers, at the Goulburn Police Academy, and on behalf of these Police Officers, serving and retired, we say thank you for your interest, for your patience, and your guidance and your friendship and your knowledge; and for just being the man you are. Yes Bruce Magee, you have made a difference in the lives of many of these young Trainees at the Academy, always encouraging them daily to reach beyond their goals, and to strive to be respected, and to be a competent Police Officer, within your community. I thank you Sir, and salute you for your fine Service.

Bruce attending as a special guest at the Police Academy ten year reunion in 1994. 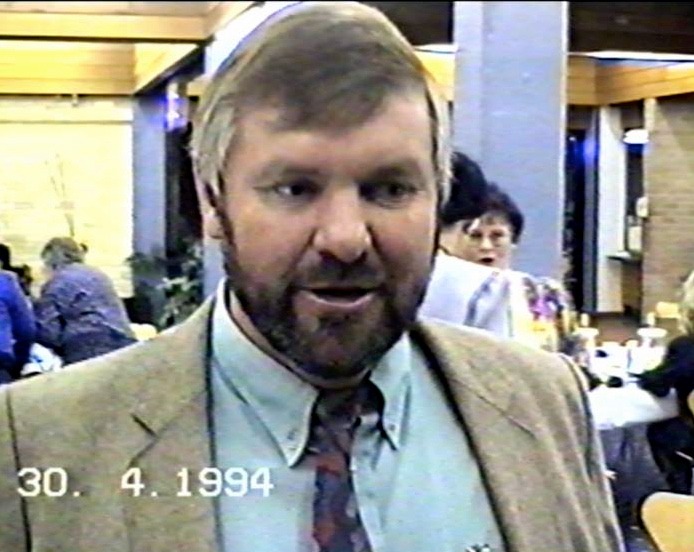 Bruce was a lecturer at the academy when I went through in 87 and he later transferred to Bathurst where I was stationed. He was a good bloke and always assisted the young ones. RIP Sge. I enjoyed your war stories.

Classmate of mine. Received a phone call this morning to the effect he had Leukaemia and had lapsed into a coma. Happy go lucky guy, great company. All the richer for having known him. Rest in Peace Bruce. Condolences to family. John Crowley