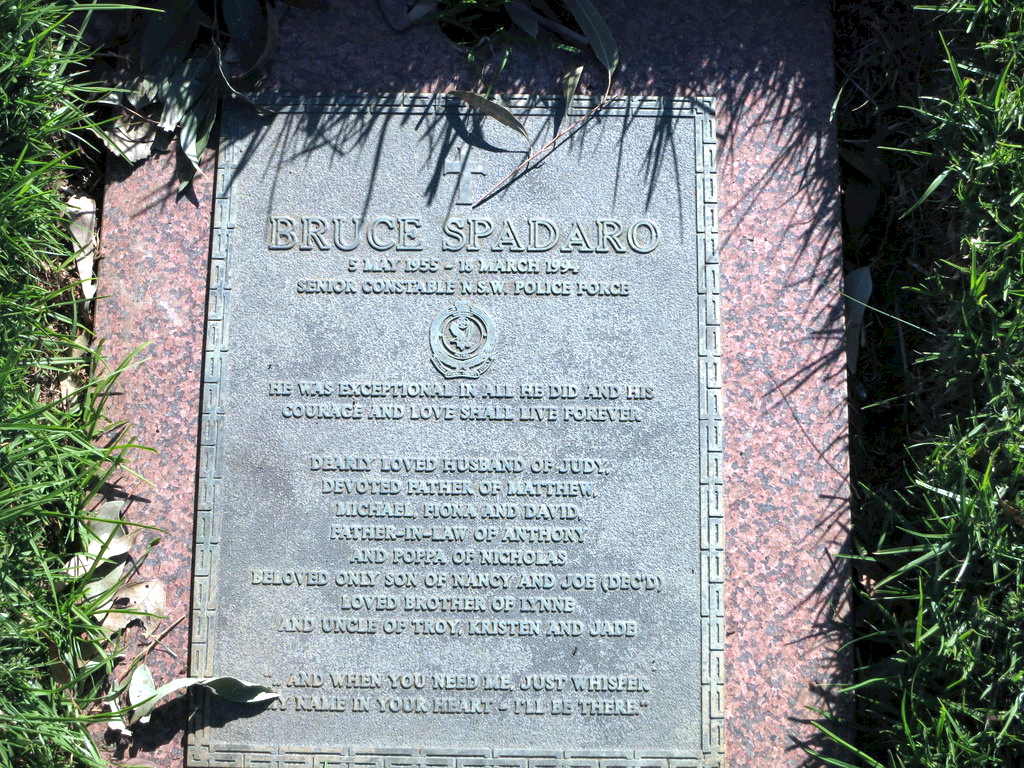 Bruce Spedaro had worked in Parramatta district. I knew Bruce as a Cavalryman. WO2 instructor at 1/ 15th Royal New South Wales Lancers Parramatta. His wife Judith continued serving in the same unit after his passing.