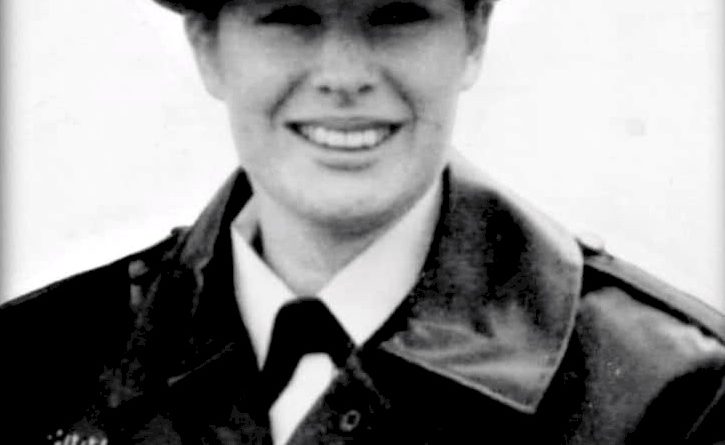 Cause:  Motor Vehicle Accident – Driver – On Duty going to work 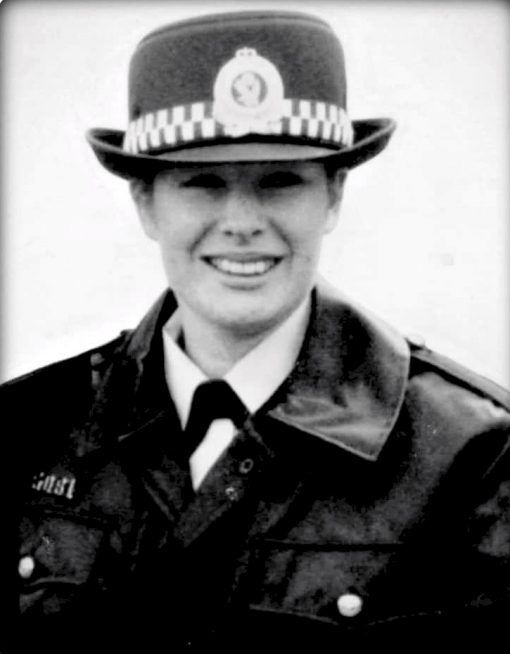 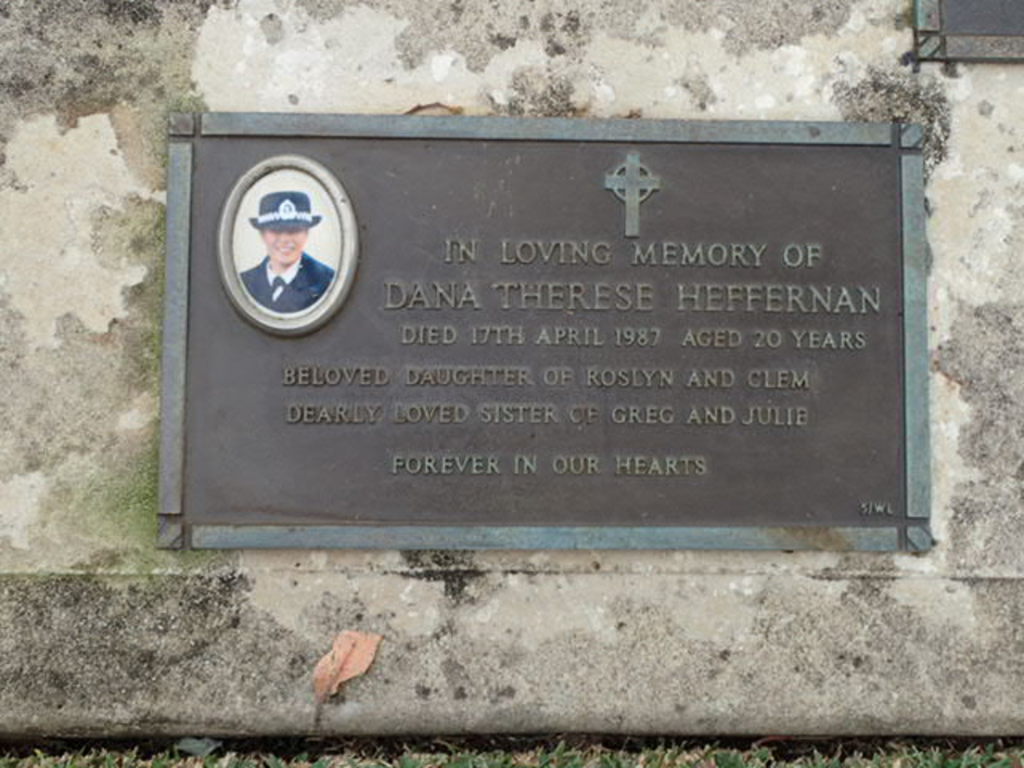 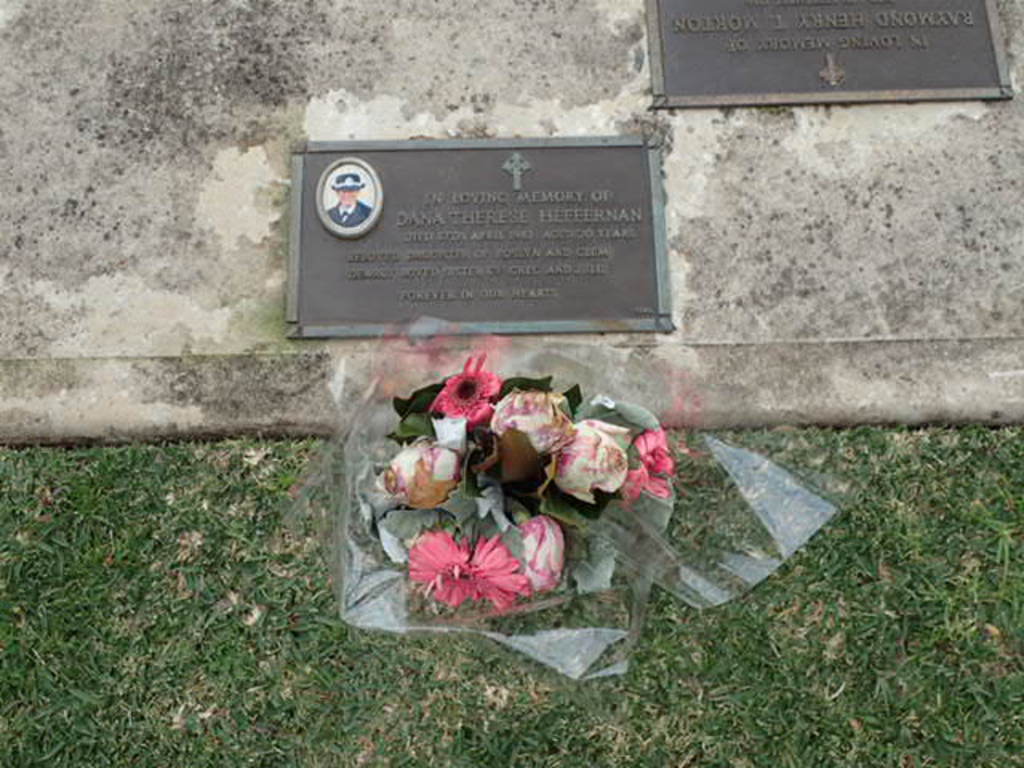 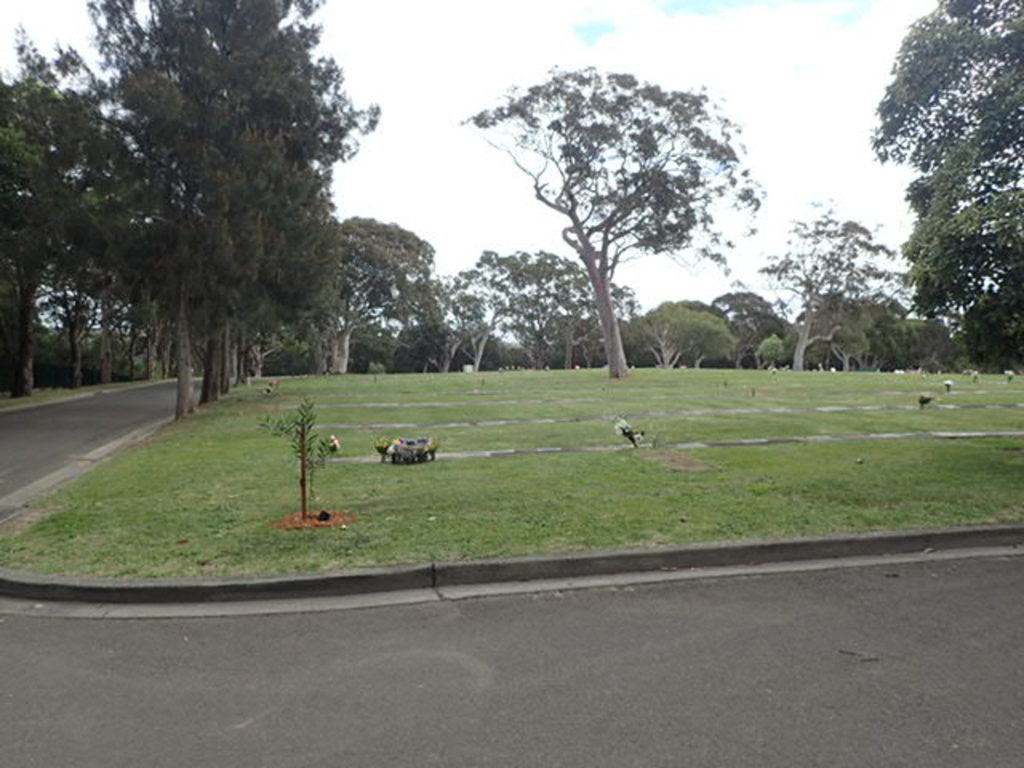 DANA IS mentioned on the Police Wall of Remembrance 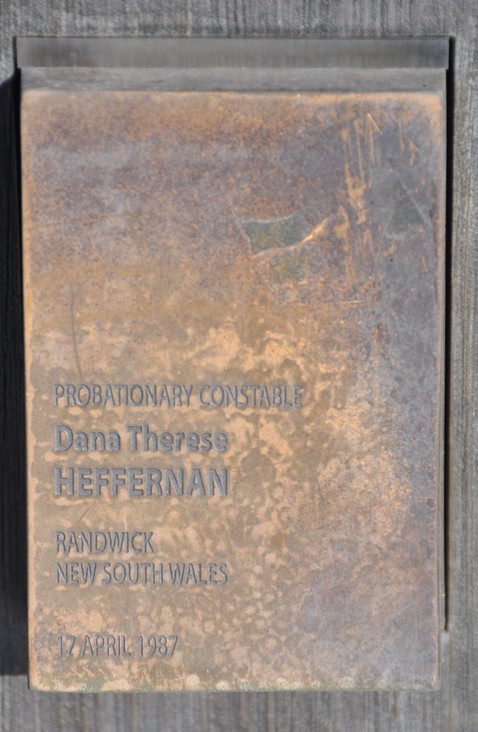 On 17 April, 1987 Constable Heffernan was travelling to work at Waverley Police Station. At the intersection of Avoca Road and Darley Road, Randwick another vehicle drove through a red traffic light and collided with the constable’s vehicle. As a result Constable Heffernan suffered severe head and internal injuries and was found to be dead on arrival at the Prince of Wales Hospital. The driver of the offending vehicle was later charged with serious offences relating to the collision.

The constable was born in 1967 and joined the New South Wales Police Force on 14 April, 1986. At the time of her death she was stationed at Waverley.

The parents of Dana are organising a memorial service for Dana at the Woronora Cemetery on Friday 19 July 2019 at 10.30 am.

They are calling on classmates from 219 (June 86) and workmates from Waverley who might be available, to join family and colleagues to remember this great young copper and mate, taken from us too early.

For unknown reasons, this Memorial Service has been cancelled. 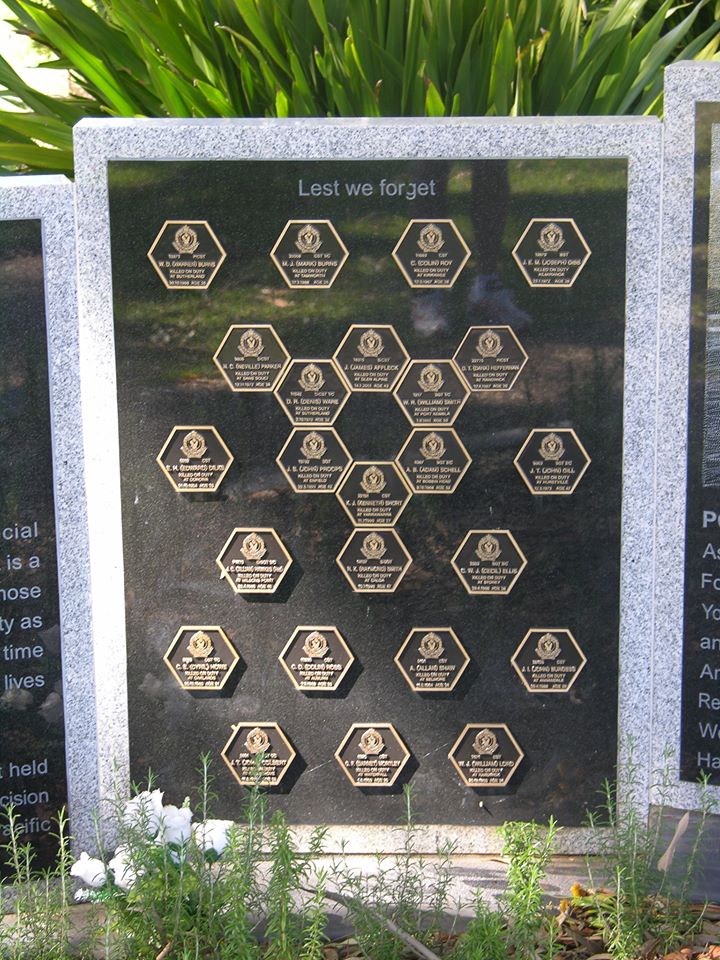 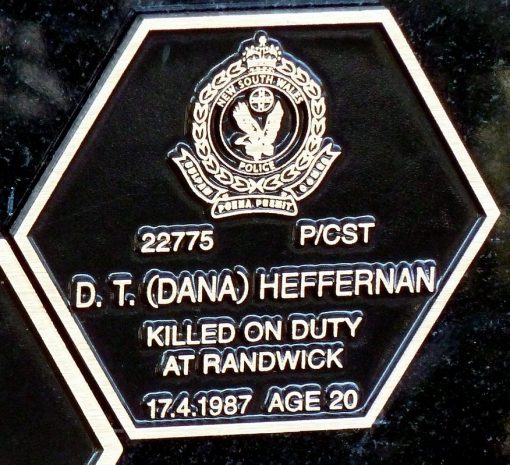 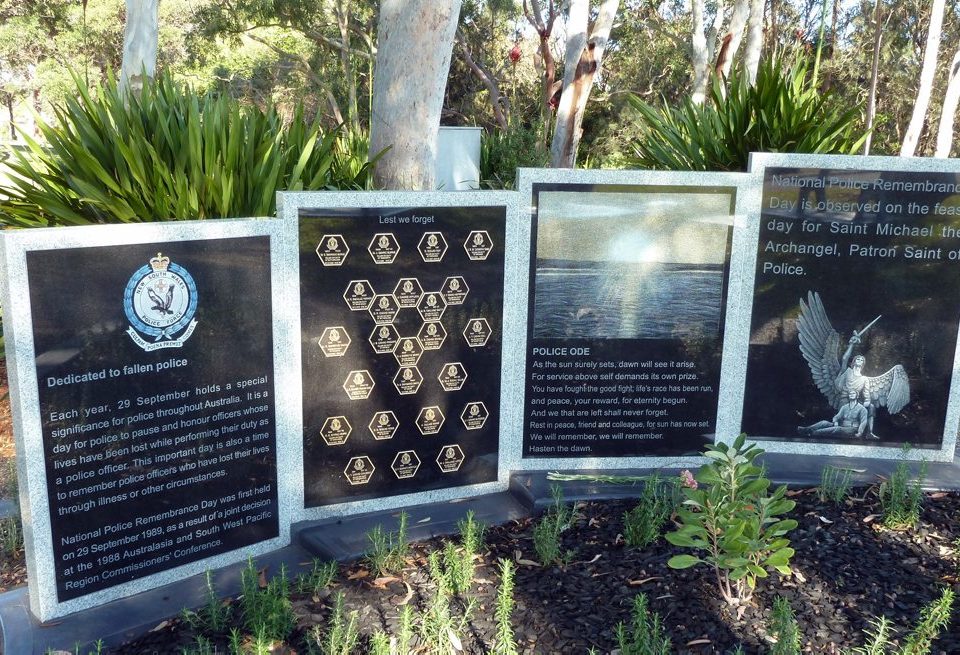