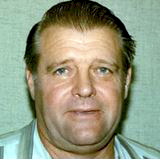 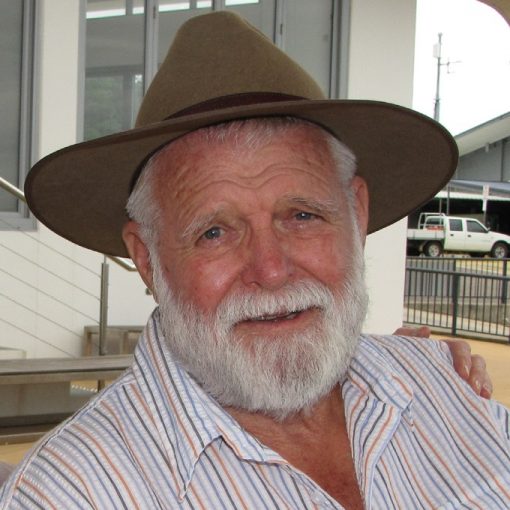 Family and friends are invited to the celebration of Graeme’s life with a service to be held Tuesday, December 17, 2019, in the Rose Chapel, 22 Toonburra St, commencing at 11am.

In Lieu of flowers donations to the Heart Foundation would be appreciated (envelopes at the service).

Adored Husband to Beverley, loved Father to Larry and Janelle, loving Father in law to John and Grandfather to Tara, Isaac, Lyndall and Sam and Great Grandfather to Quinlan, Casper, Arlen and Ariel.

Graeme, it was great working with you at Dubbo, in my role as the communications technical officer. The big search around Goodooga comes to mind. It heightened my existing respect for you, your decision making, your concern for the welfare of other police in the search and especially your devilish sense of humour. RIP, mate. John Hams Retired Inspector Registered number 14022

The Best adopted Dad ever xooo

in my heart and memories for e

Promotions for constables at Goulburn, Nowra and Tumut were announced yesterday by the NSW Police Commissioner, Mr Allan.

‘No reason’ for shooting mother

SYDNEY, Thursday. — Central Criminal Court was told today that a youth had killed his mother by shooting her through the back of her head for no apparent reason.

Robert George McAlister, 17, of Blowering Road, Tumut, pleaded not guilty to murder but guilty to manslaughter. The Crown accepted the plea to the lesser charge.

Detective Sergeant G. C. Rooskov, of Tumut, said McAlister had gone to the Tumut Police Station at 1pm on August 7 last year and said he had shot his mother. Sergeant Rooskov said McAlister, then 16, had shown no emotion while telling his story.

McAlister had said that after he had dug up a rabbit burrow, his mother had told him to return the spade to his aunt. As she was walking away he had shot her through the head.

Sergeant Rooskov said McAlister was a member of the Young Anglicans Fellowship, a member of a tight-knit and happy family, and an average student.

Geoff Flood
NSW Fallen Police FB Group
17 April 2021
Graeme was a thoroughly decent human being and a friend to all that knew him.
On the day before his passing, he held the esteemed and usual job of being Father Christmas, at our retired police end of year party in Hervey Bay.
As it happened, we had a bit of time up our sleeve before lunch, so he was asked to give a talk on his career and family.
It was one that he spoke fondly of, and justifiably proud of. The next day he sadly passed.
RIP Graeme.

I remember Graeme from the time he was in Tumit had a Court Case at Khancoban and I was there having taken the Magistrate from Albury. I remained friends with him and Bev for many years having met again at the Sgt’, Inspector and Patrol Commander Courses’, I came to Hervey Bay in 2002 and attended the RPA meeting and Graeme was the President. He was the original member and in fact started the RPA in Bundaberg as the initial President. At our Christmas function of the RPA at Hervey Bay on10 December 2011 I said goodbye as we were… Read more »