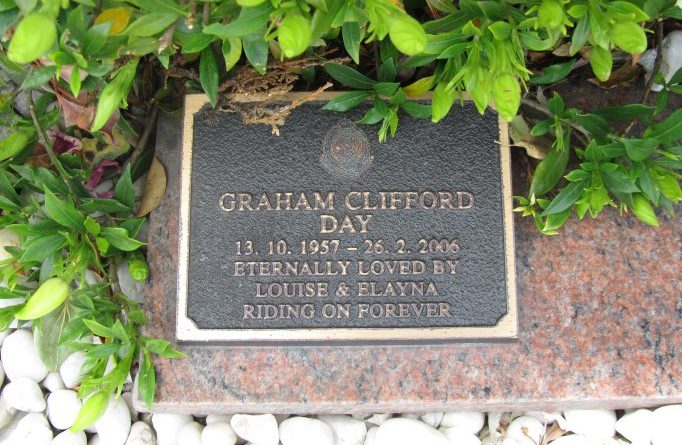 Ashes:  ashes are at Newcastle crematorium; his name stone is near the rotunda across the road from the car park and office. 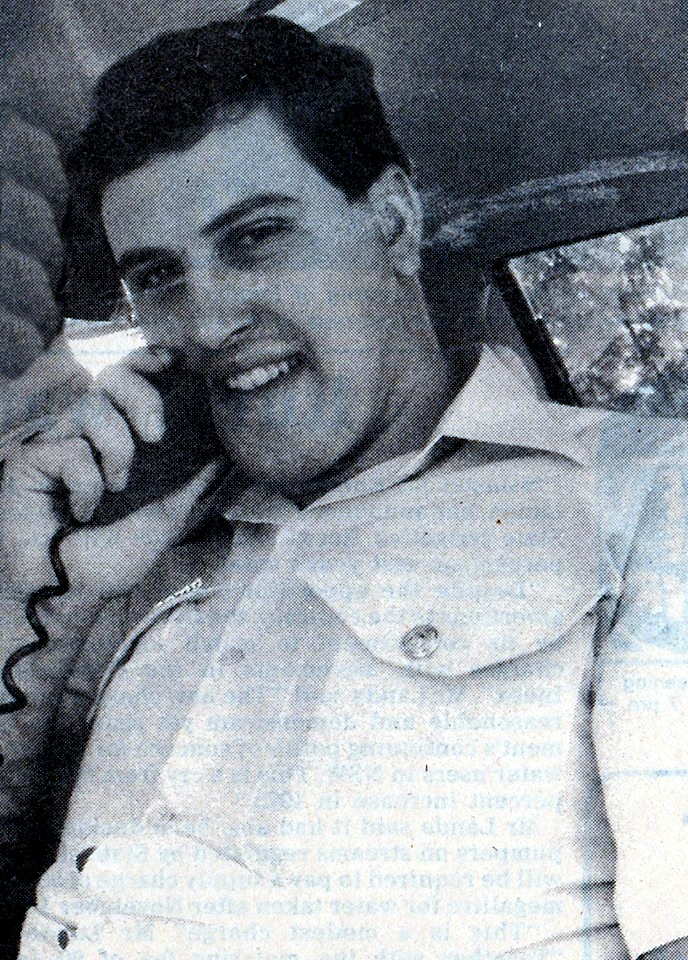 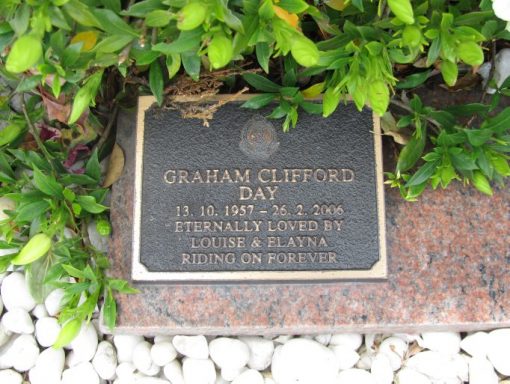 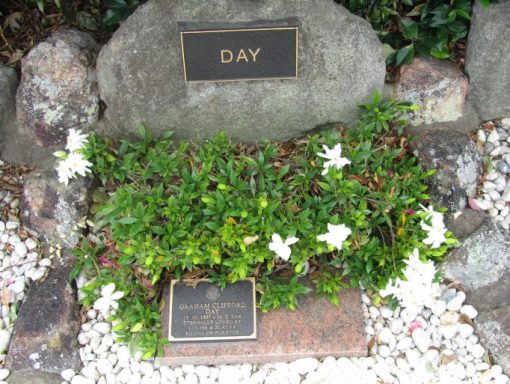 The Hon. MELINDA PAVEY: My question is addressed to the Minister for Police and Emergency Services. Will the Minister inform the House about National Police Remembrance Day?

It was a solemn reflection of the ultimate sacrifice those officers made and their legacy. The service included special acknowledgement of Senior Constable David Rixon, who was killed on 2 March 2012 whilst on duty in Tamworth. Senior Constable Rixon‘s tragic death was a salient reminder of the dedication police give to the service and protection of our communities. In upholding the law and keeping the people of New South Wales safe, police put their lives on the line on a daily basis. National Police Remembrance Day honours the courage and bravery of all police officers across the country. It is also an important day to remember police officers who have lost their lives as a result of illness and in other circumstances.

Also in attendance at the service at the Wall of Remembrance was 12-year-old Elayna Day and her grandmother. Elayna was only six years old when her father, Sergeant Graham Clifford Day, died but she remains a firm member of the police family. She is the proud recipient of the 2012 Commissioner’s Scholarship. The New South Wales Police Legacy scholarship will assist Elayna as she enters high school next year to pursue her dream of becoming a veterinarian. She is a prime example of the fine work undertaken by New South Wales Police Legacy in supporting the families of our fallen police officers. The need for an organisation like Police Legacy highlights the risks associated with being a police officer. It is a difficult, stressful and dangerous job. In informing the House on the significance of National Police Remembrance Day, I would like to take this opportunity to thank police officers across the State, all of whom are serving and protecting the people of New South Wales. Their commitment is acknowledged and respected, their bravery and courage is honoured and admired and I thank them for their contribution in ensuring that we have a safe community.

SHE was only six when her father died, but Elayna Day is still a firm member of the police family.

As police officers stop to remember Sgt Day and other fallen officers today, Elayna, now 12, will also be honoured, receiving the 2012 Commissioner’s Scholarship.

The year 6 student said she would use the $5000 NSW Police Legacy scholarship to pursue her dream of becoming a veterinarian.

“I was really surprised, I never thought I would get the scholarship,” she said.

Her grandmother and guardian, Judith Parker, said the money would help her support Elayna.

“I’m so excited that she has won this. She goes to high school next year and this really helps with uniforms and everything else,” Ms Parker said.

“The police are very generous every year but for her to win this scholarship is terrific. She’s such a delightful child.”

The pair will travel from Newcastle to be part of today’s ceremony at the Police Wall of Remembrance in the Domain.

NSW Police Legacy is a not-for-profit organisation which looks after the families of deceased police officers across NSW. It currently helps more than 1000 widows and widowers, and 205 children.

“We provide legatees with emotional and financial support to allow these families to remain part of the police family,” a spokeswoman said.

“We recognise the important role police officers’ families play in supporting them.”

Just joined and just saw this on https://www.facebook.com/groups/nswfallenpolice/ .

He was stationed at Maitland Police Station in Highway Patrol from about 1981 to about 1986. I believe he made it onto the Bikes in Maitland about 1985. He must have transferred back to Sydney following this period.

Graham was a great mate and our families were very close until I left the job.

He had a little claim to fame as being the only bloke to put an XE HWP car sideways into the service station on the ambulance corner of the main street in Raymond Terrace.

He was a funny bloke, and I still remember the Train noises he could make on the new electronic announcement system fitted to the Brock Special Commodore we shared for a while.

Sorry to see you gone mate.

Lots of good times…(old paper clipping I have kept since the 80’s with GDay on the mike!)

( Paper clipping is above )

[…] 12-year-old Elayna Day and her grandmother. Elayna was only six years old when her father, Sergeant Graham Clifford Day, died but she remains a firm member of the police family. She is the proud recipient of the 2012 […]