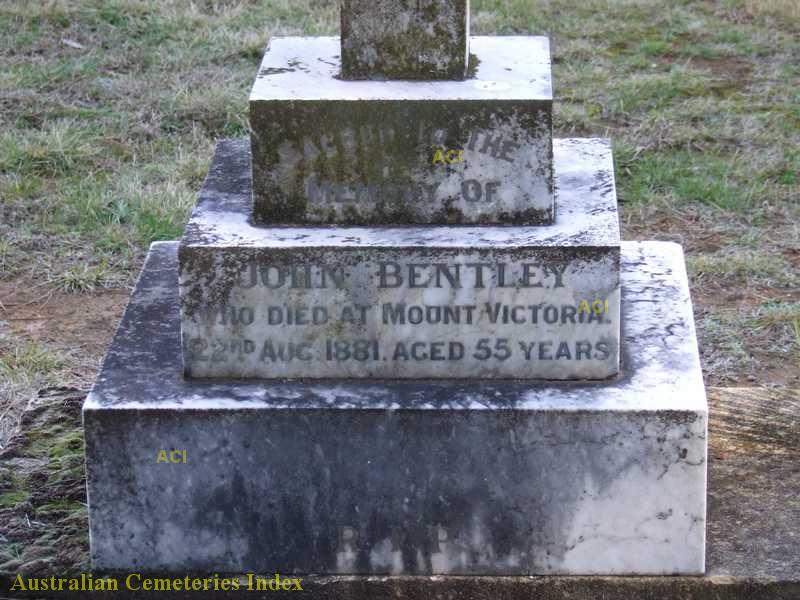 *further work needs to be done on this person

HORRIBLE DEATH IN THE BUSH

From the Evening News

On Tuesday, the 16th June, a magisterial inquiry was held before Thomas H. Neale. P.M., touching the death of a man whose body was found near the Liddleton Estate House, within three miles from Hartley, and from the statements of certain witnesses, as well as the sworn testimony of Henry Allworth Ledger, constable John Bentley, and a lad named Thomas Muldoon, it transpired that on last Saturday fortnight Ledger heard, at night, cries proceeding from near his residence, but why did he not go out and see who it was, and why the person was in distress, did not transpire, but on the 15th a dead body was found within 300 yards of the Liddleton House, and a more horrible spectacle was never beheld in the solitude of the Australian bush.

To all appearances the portion in life must have laid down exhausted by cold and exposure, and there unfriended and alone have “shuffled off this mortal coil.” The right cheek was eaten away ; the left, or a portion of it, was gnawed off the bones. The body had on in the shape of clothing a pair of light tweed trowsers with black stripes, a pair of elastic side boots, and new blue worsted socks, with no clothing from hip upwards. On the arms of deceased were the following marks in tatoo, from which marks it is conjectured the unfortunate man had belonged to the Royal Navy : On the right arm, between elbow and shoulder, a sailor with a flag in his right hand standing in front of a cannon, mounted, on a man-of-war carriage ; below the elbow, under front of arm, the figure of Britannia ; on the left arm, between elbow and shoulder, the representation of two female figures, and below the elbow a star, like the Compass star, with a heart and two arrows passing through crossways ; between the thumb and forefinger, same hand, five dots, and on each of the three first fingers a ring tatooed. The body indicated a man, when living, of about 20 to 30 years of age, and about 5 feet 6 inches in height, slender built, with a moustache and goatee beard, of lightish brown hair. If any person from this description can throw any light upon his identity, it is hoped for the sake of friends who are ignorant of the solitary death in our midst that they will communicate with senior constable Maloney, of Hartly, who I am sure, will be glad to have any clue to his name or friends,

Constable to be Senior Constable from 1st August ( 1863 )

He & Johanna Shea had 10 children.

Hello the date of birth of John Bentley is 1820 St Clement Danes London parents James Bentley and Elizabeth Chatterton. James Bentley and Elizabeth Chatterton immigrated to South Australia In 1849 on a ship named the Cheapside. Their son John immigrated the previous year and wrote a letter home to his parents in London describing the voyage and his whereabouts. In the letter John asks for His brother Edwards address. Edward Bentley was a Mounted Police Trooper in SA at this time, he was in the force for over 20yrs and was well respected. John also joined the police force… Read more »