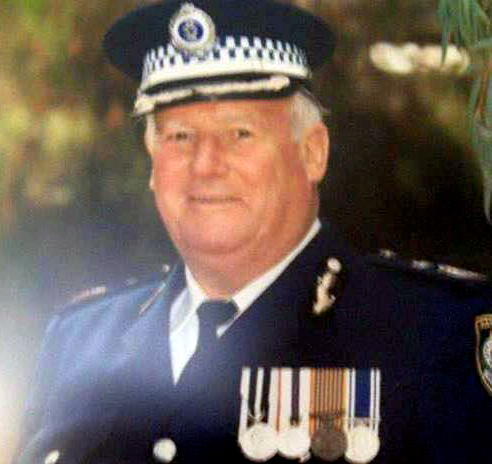 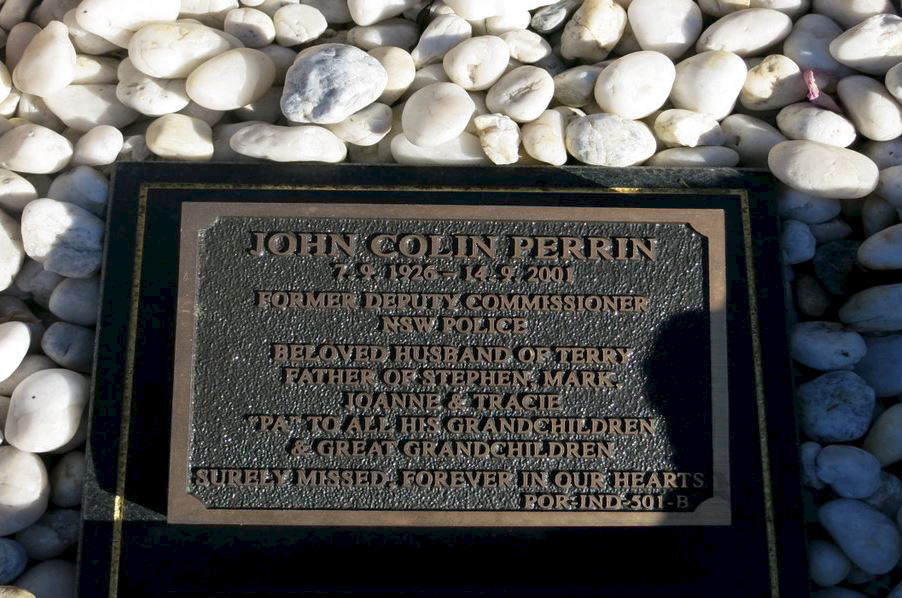 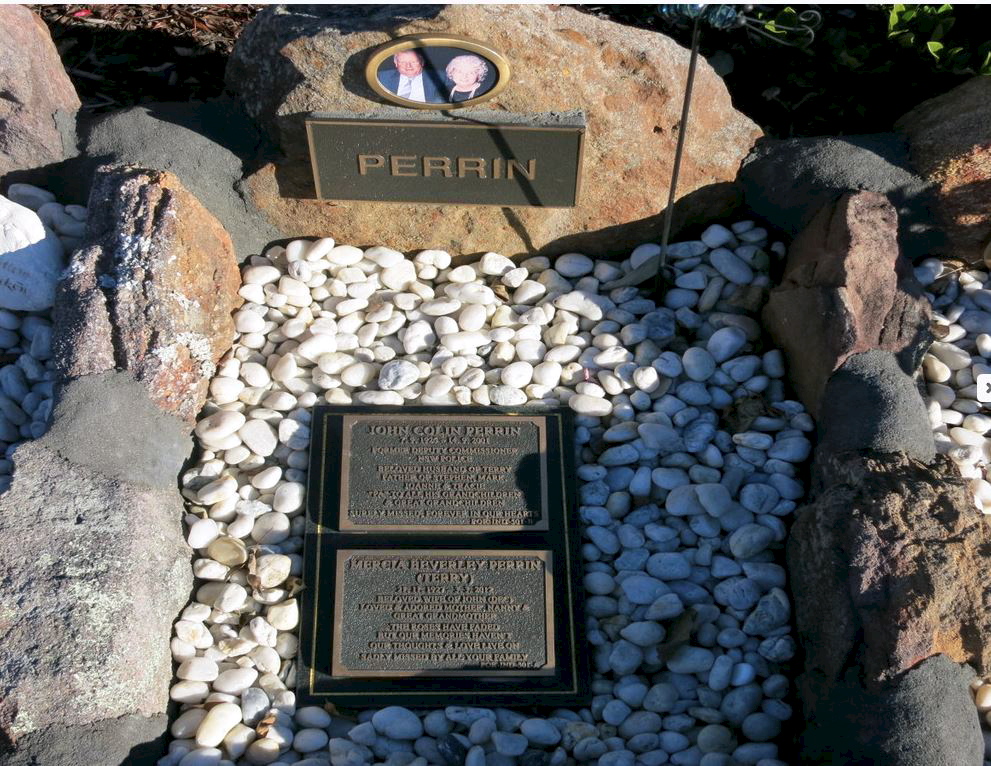 Brought in ” Suspended with pay ” as he always said ” Innocent until proven guilty “. Police are always getting berated for doing their job.