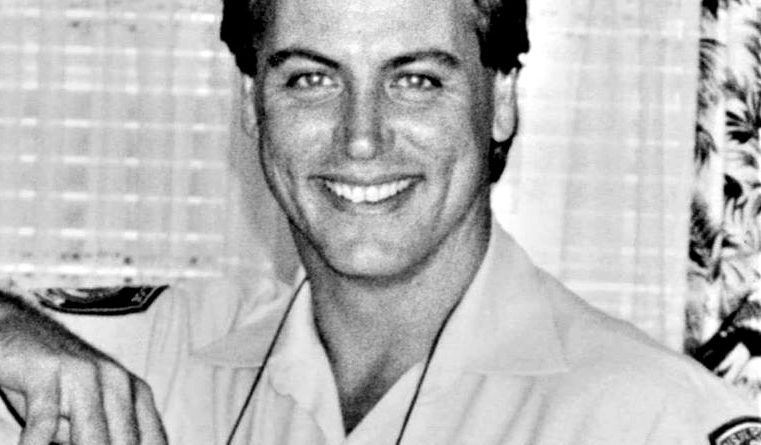 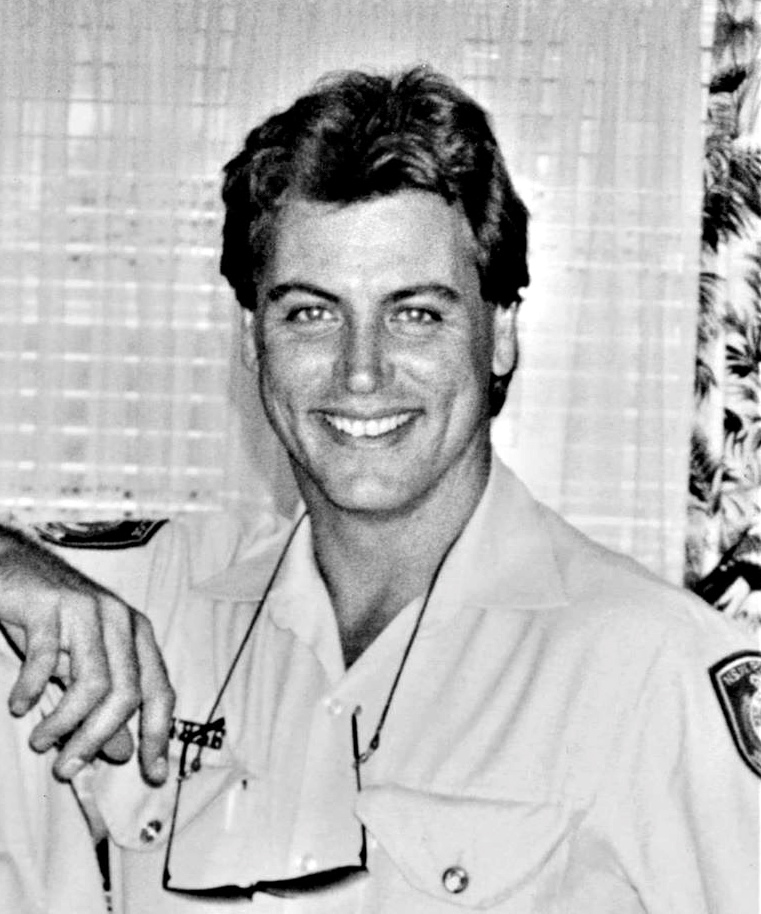 About 2.25am on 27 April, 1989 Constable Burgess was driving a caged police vehicle in Booth Street, Annandale. Constable Andrew Mortimer was observer in the vehicle and they were responding to an urgent call for assistance from Gaming Squad police. At the intersection of Johnston Street, the police vehicle collided with a semi trailer and deflected onto a power pole. As a result of the accident Constable Andrew Mortimer suffered fractures to his ribs and jaw, and Constable Burgess suffered severe head and internal injuries. Constable Burgess died two days later ( on the 29 April ) at the Royal Prince Alfred Hospital when life support systems were turned off.

The constable was born in 1960 and joined the New South Wales Police Force on 28 October, 1985. At the time of his death he was stationed at Balmain.

Constable John Burgess, 29, received head and chest injuries in the accident between the paddy wagon and a refrigeration truck at Annandale in Sydney’s inner-west, shortly before 2am.

Adam Plummer is with Ron Page and 5 others.

Yesterday I attended Balmain Town Hall for the 30-year memorial service of the tragic death of Constable John Burgess on the 27 April 1989 whom died whilst on duty responding to an urgent call for assistance from Gaming Squad Police.

At the intersection of Johnston Street, Annandale the police vehicle he was driving collided with a semi-trailer and deflected onto a power pole. As a result of the accident Constable Andrew Mortimer suffered fractures to his ribs and jaw, and Constable Burgess suffered severe head and internal injuries. Constable Burgess died about twelve hours later at the Royal Prince Alfred Hospital.

John was one of life’s true gentlemen and one of the nicest blokes I ever had the privilege of knowing. He was an excellent Police Officer, compassionate, empathetic and always willing to help. I’m proud to have called him a mate.

It’s been a while since I’ve seen my old 8 Division buddies and whilst under sad circumstances it was great to see Paul Winfield, Don Stuart, Sean Hampstead and Ron Page and share a few laughs about our time working together in the late ‘80’s.

It was also great to see Deputy Commissioner Dave Hudson, a friend who gave a very moving and emotional speech about his friendship with John and how missed he is. It was refreshing to hear such a senior officer in the NSW Police share such personal reflections about a fellow officer.

It was a tragic time for Policing back then as a week earlier we also lost Constable Alan McQueen fatally shot whilst on duty. We have lost many other Officers before and after that time confirming how dangerous a job it is.

Whilst I was only in the Police from ‘85-‘90 I still feel a part of the thin blue line brotherhood and yesterday confirmed how friendships forged 30 years ago endure the test of time. 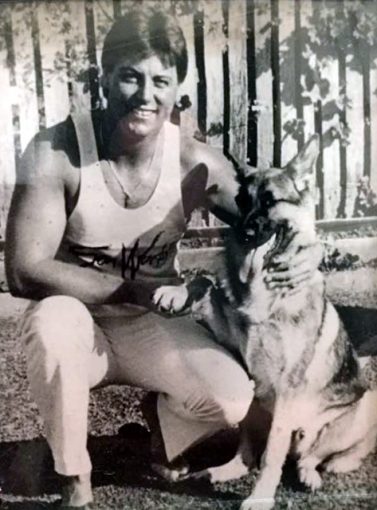 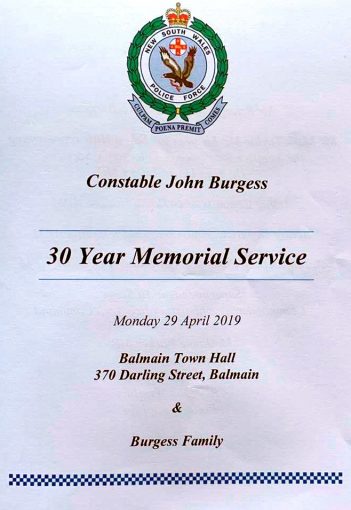