Late of  ?, formerly of Ruse 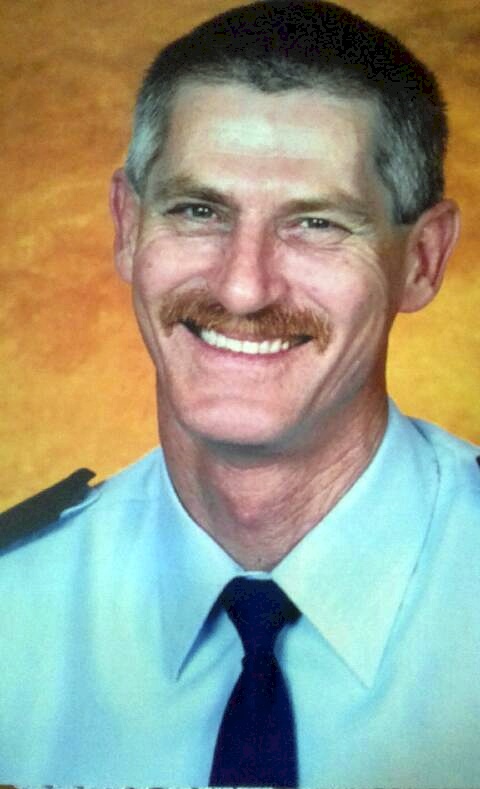 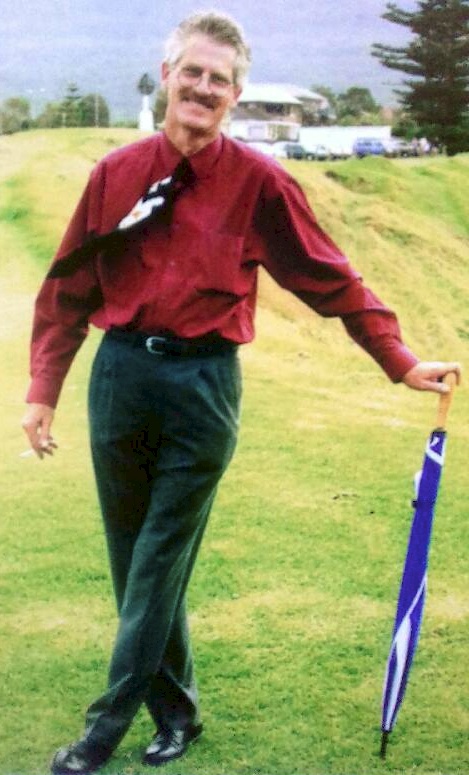 John apparently passed away on a golf course recently – doing one of the things he loved.
Apparently John and the late T. L. Morrison disarmed a dangerous man at Campbelltown many years ago – for which they received a bravery award.
Apparently worked in Licencing Police with Wayne Geoffrey Hack ( # 12564 ) – ( RIP ), Phil Clark (RIP ) & Peter Danyluk ( # 17630 ) from Macquarie Fields Police Station when Liverpool and Campbelltown Licencing Police were amalgamated.
[divider_dotted]
No further information, at this time, has been found on this man.
Cal
20 October 2017
[divider_dotted]
Please follow and like us: