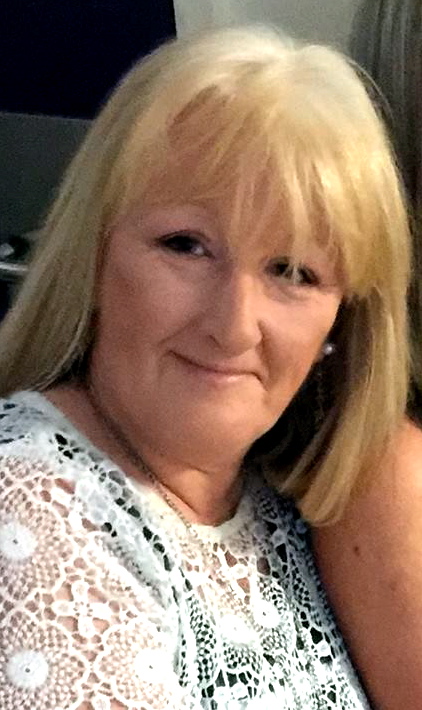 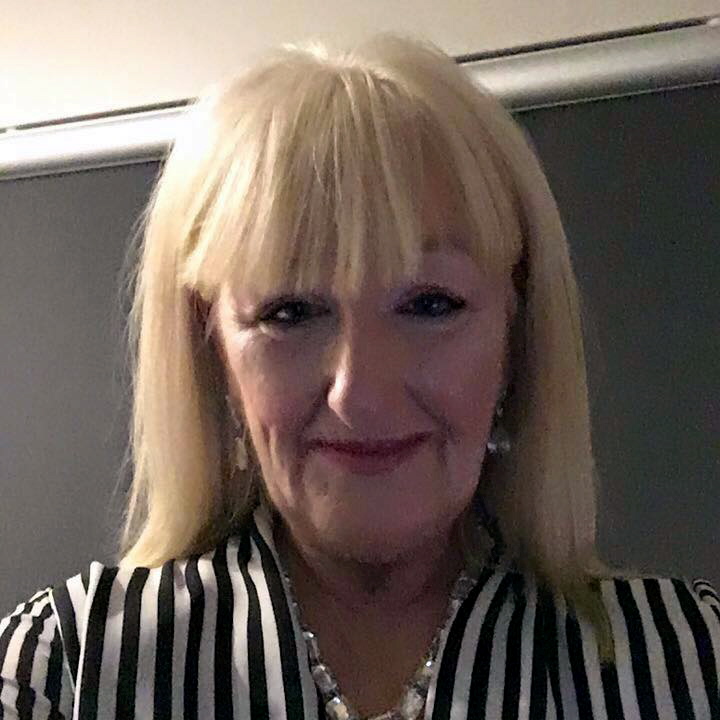 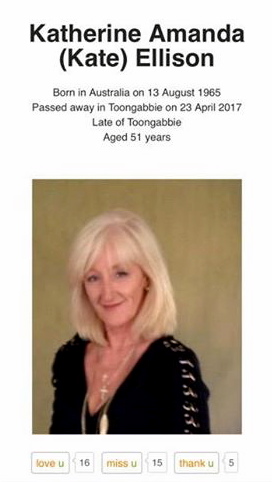 Born in Australia on 13 August 1965
Passed away in Toongabbie on 23 April 2017
Late of Toongabbie
Aged 51 years
Sadly missed by Dennis. Adored Mum of Rob and Jess. Grandma to Rhys. Daughter of Ken and Sandra (dec). FOREVER IN OUR HEARTS
[divider_dotted]
Please follow and like us: