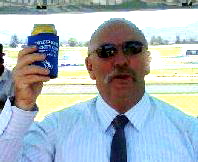 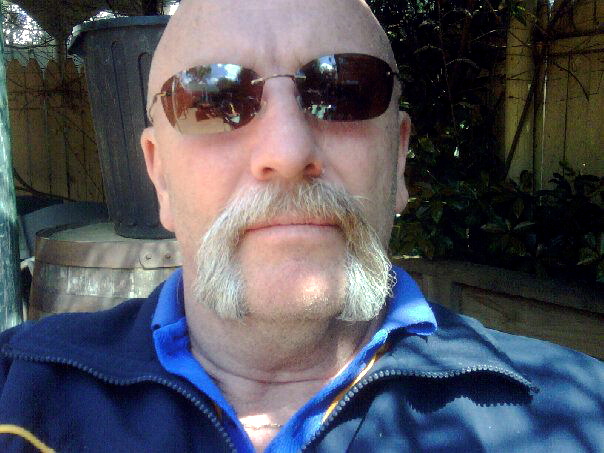 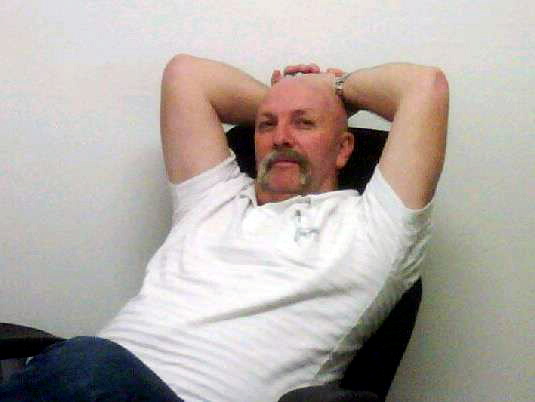 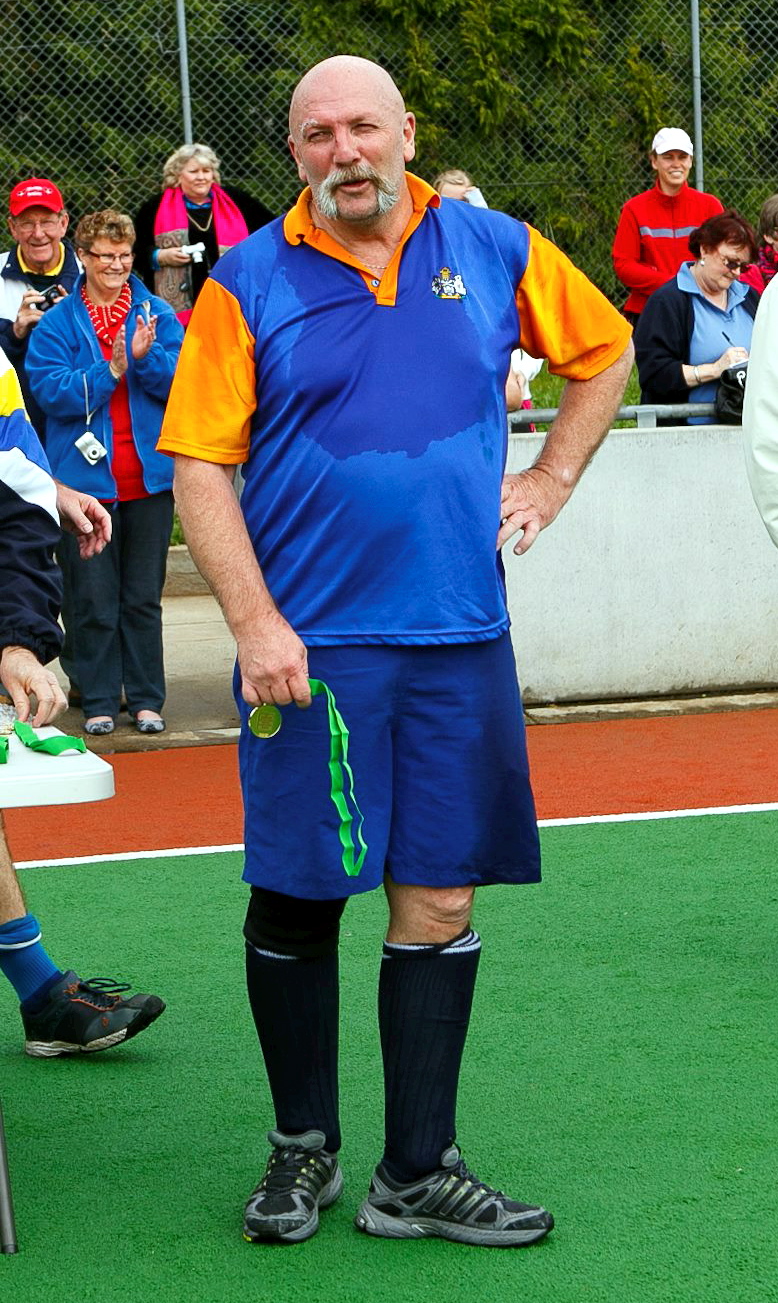 Hockey coach to the stars in City and Norths hockey club.

Owen died from a heart attack whilst on a motor cycle ride with friends.

Harley Willox‎ to Friends and associates of the Blue Liners TMCC

It is with the heaviest heart that I inform the group that Blue Liners Australia Member Owen Jennings passed away last night. Owen was staying at a motel in Albury in anticipation of meeting the rest of us for breakfast tomorrow morning prior to our 2 day ride over the Vic Alps to Dartmouth via Lakes Entrance.

Last night Owen experienced chest pains and dialled triple zero. When the ambulance arrived he was in cardiac arrest and they were unable to save him.

Thoughts, prayers and sincere condolences to all his family and friends at this very sad time.

As soon as I am advised of funeral details I will pass them on.

Apologies to the few I tried to contact personally without success before posting here.