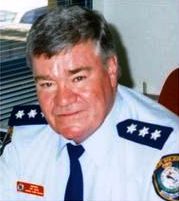 Widower to wife Louise who pre-deceased Pat in October 2014.

Prior to joining the NSWPF, Pat worked for the Commonwealth Bank

Cause:  Was not ill – died suddenly

any Future Wake location:  Tall Timbers Hotel, Ourimbah, NSW, will be Live Streaming the funeral in the function room also.

Rules surrounding funerals, changed again today!
Anyone who intended to attend Dad’s funeral this Friday 22/10/2021 in Tamworth can travel from Sydney and Central Coast, you must be double vaccinated and will have to prove that to the funeral directors. 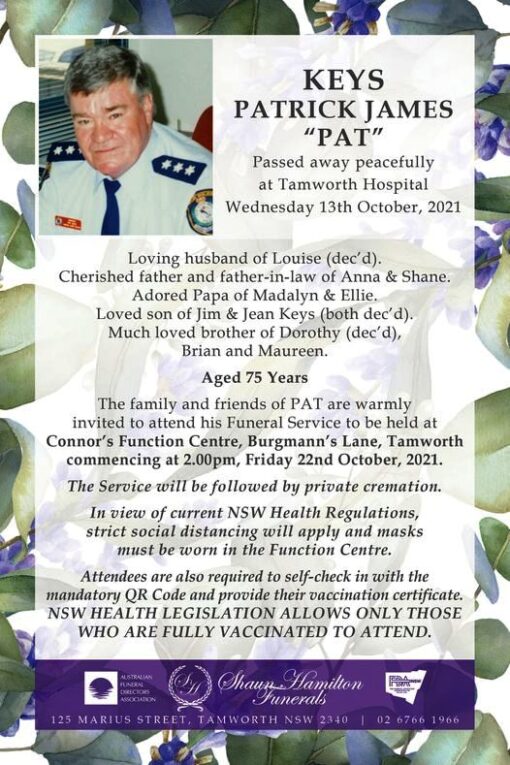 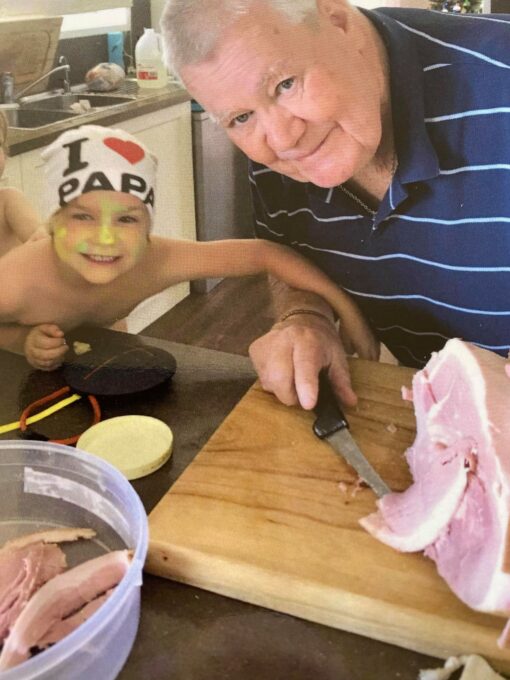 RIP Pat now with your lovely wife Louise to enjoy each others company again for eternity. A great man and even better Boss. Condolences to your family mate.

Please accept my condolences. I had the pleasure of working with Pat when I worked at Gosford/Terrigal. Your family are in my thoughts today. Michelle Langereis (Hobbins)