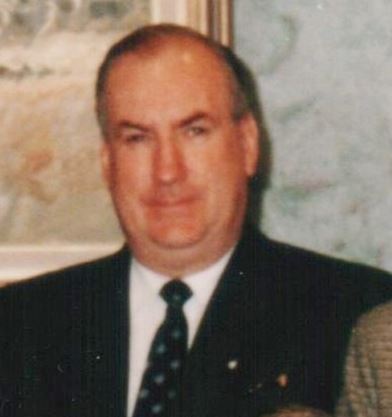 Once Peter left the employ of the NSWPF, he became a Barrister with Lander & Daniel Lawyers & Conveyances, at Lindfield, NSW, from where he Retired.

Peter Henry Lander formerly of Sydney Chambers and Ada Evans Chambers passed away unexpectedly on the 11th of December 2021.

A funeral service will be held on Tuesday 21 December 2021 at 12 noon at the Woronora Cemetery, South Chapel, Sutherland. Members are invited to attend.

The Bulldogs would like to express their sincere condolences to the family of Peter Lander, who passed away yesterday.

Peter, was a great supporter of the club, including being a Football Club Director between 1996-2002.

Our thoughts and prayers are with his loved ones. 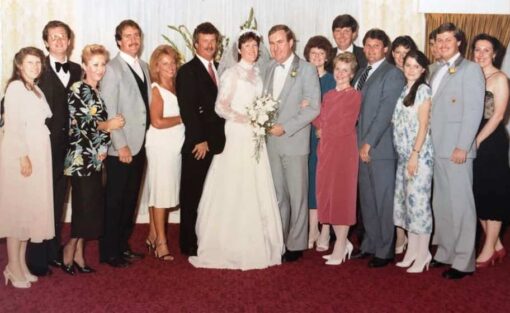 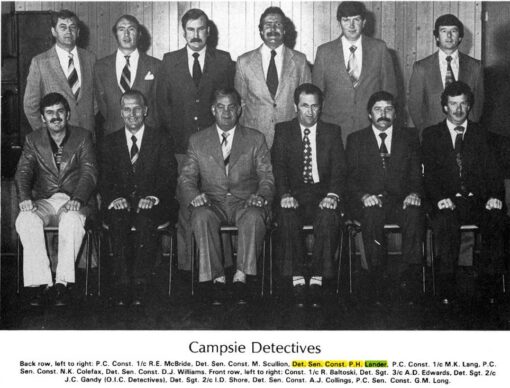 Witness ‘ saw man with his intestines hanging out ‘

SYDNEY: A neighbour who heard a racket outside her house looked out the window to see a man with his intestines hanging out, Glebe Local Court heard yesterday.

Nicky Marinos said the man and two other men, who had a shovel and a hammer, were fighting, and a woman appeared to be trying to separate them.

She was testifying at the committal hearing of Huu Quynh Nguyen, 36, his wife Nga Thi Nguyen, 25, and Hai Thi Nguyen, 34, charged with murdering Duc Minh Le on December 15, at Marrickville, in Sydney’s west.

Magistrate Derrick Hand was told the 34-year-old woman was the victim’s sister-in-law.

Ms Marinos said the man, with his intestines hanging out was standing and fighting, ” waving his arms about “.

Constable Natalie Agnew said she arrived at the Marrickville house about 11.15am, when she saw the victim lying on his back on the driveway, bleeding profusely from his stomach.

The male defendant was charged on December 15, but the women were not charged until December 30.

Constable Agnew said that, when Nga Thi Nguyen was told of the charge, she appeared confused and agitated and did not seem to understand why

she was arrested, saying, ” but I did not do anything “.

Police officers told the court they found a meat cleaver, a large garden hoe, a silver knife and a silver metal bar near the scene.

Sergeant Peter Lander said Hai Thi Nguyen told him that, prior to the victim’s death, she had reported other incidents to police.

However, he could find no record of the alleged incidents, he said.

He agreed she had told him the deceased was a violent man.

The committal hearing, against the women, who are on bail and the man, who is in custody, will continue today.

I went to a few of those parties at Narwee back in the late 1960s. I was invited there by Ross Lawson (now deceased) we both attended Wauchope High School. I slept on the floor there a couple of times. Noel Hardy was also a classmate of mine from Redfern 119. We had 50th reunion in 2019, seems like only yesterday we passed out. It was at these parties that I first met Peter Lander. Twenty years later our paths crossed again when we were both sergeants at Marrickville. Doc Boyle was the head serang there at that time. Peter… Read more »

I first met Peter as a Police Cadet at the boarding house at 69 Graham Road Narwee. This was an approved ‘boarding house’ and Peter was a Constable at Kingsgrove. There were other Cadets living there, namely Owen Jeffrey Halliday, Harold Ross Lawson, Noel Kevin Hardy and Garry Francis Gent. Cadets of that vintage will remember the parties held at that address as did the owners of the Narwee Hotel who often noticed that they lost a lot of beer glasses. Peter later lived in a self contained garage at my parents home at Bankstown for many years and he… Read more »