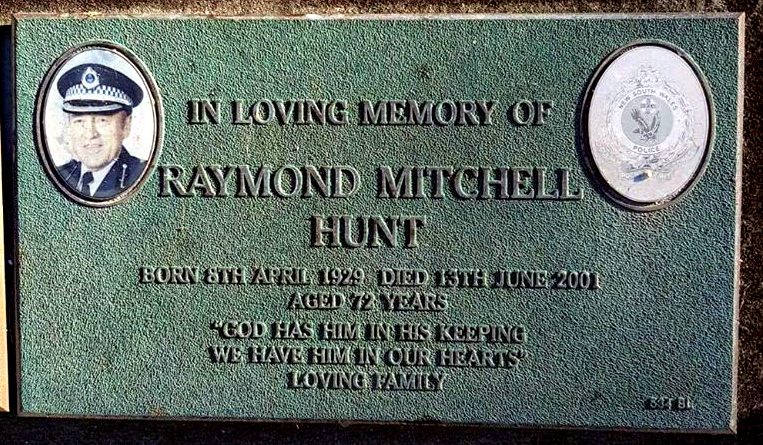 Rotary Club of Manly, N.S.W.. 72 years, member since 1981. served as director several times. “Sadly missed by all at Manly”.