1977 – Queens Silver Jubilee Medal awarded under the Imperial Honours System for services to the community of NSW.

The Thiess Toyota Award was awarded annually for the most courageous rescue of the year undertaken by NSW Police Rescue Operators. This award was later opened up to Officers of the Water Police, the Police Air Wing and Dog Squad

Recognised for his dedication and teamwork in Rescue Operations in Darwin following Cyclone Tracey.

Senior Constable Dick LAMB, Arthur ACKROYD and Bruce GANE rescued a mentally ill man from the top arch of the Sydney Harbour Bridge.  Arising from this Rescue, Senior Constable LAMB and ACKROYD were awarded a “Bravery Medal” and Senior Constable GANE was awarded the “Commendation for Brave Conduct”.

Be it known that, with the approval of Her Majesty Queen Elizabeth the Second, Queen of Australia, I have awarded the Bravery Medal to Richard Anthony Lamb in recognition of an act of bravery in hazardous circumstances”

“On 28 March, 1979 at around 3pm a man was seen on the upper girders of Sydney harbour Bridge about 80 metres above the roadway.  He appeared to be preparing to jump.  In company with 2 other police officers Senior Constable Lamb climbed up towards him.  Winds at the time were blowing at approximately 70 km/h.  After getting close and when the man was preparing to jump Senior Constable LAMB and one of the other officers seized the man and after a brief struggle he was carried to safety

Senior Constable LAMB was awarded his Bravery Medal, received a Commissioner of Police Commendation for Courage and was again awarded the Thiess Toyota Award for Courageous conduct in effecting a Rescue.  All of these were from the rescue on the Harbour Bridge in March 1979.

Senior Constable Dick LAMB BM was again awarded the Thiess Toyota Award for a Courageous conduct and in August, 1981 awarded a Commissioners Commendation for Bravery and devotion to Duty for the rescue in company with Constable First Class JOHN LOWE at the Glen Lea Coal Washery at Narellan of Ross CHIDDY was trapped by the blade of a 60 tonne bulldozer when it fell backwards into a crater that formed when a stock pile of crushed coal collapsed.

Died on:  Monday  18 January 2016 during the afternoon – ON the 39th anniversary of the Granville Train Disaster of 1977

Memorial at:  Awaiting notification from family 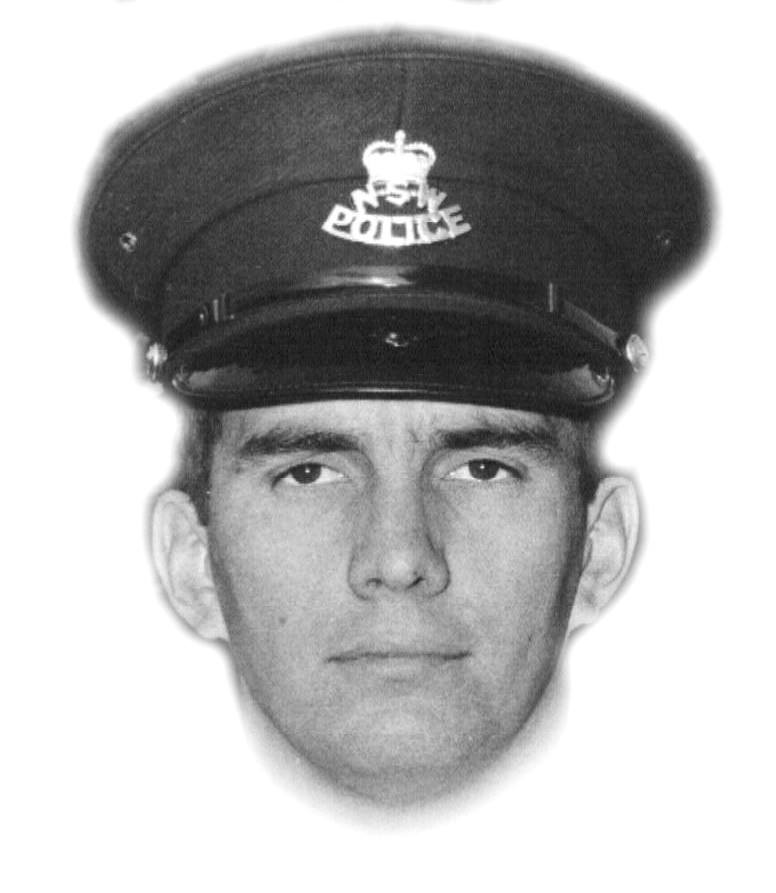 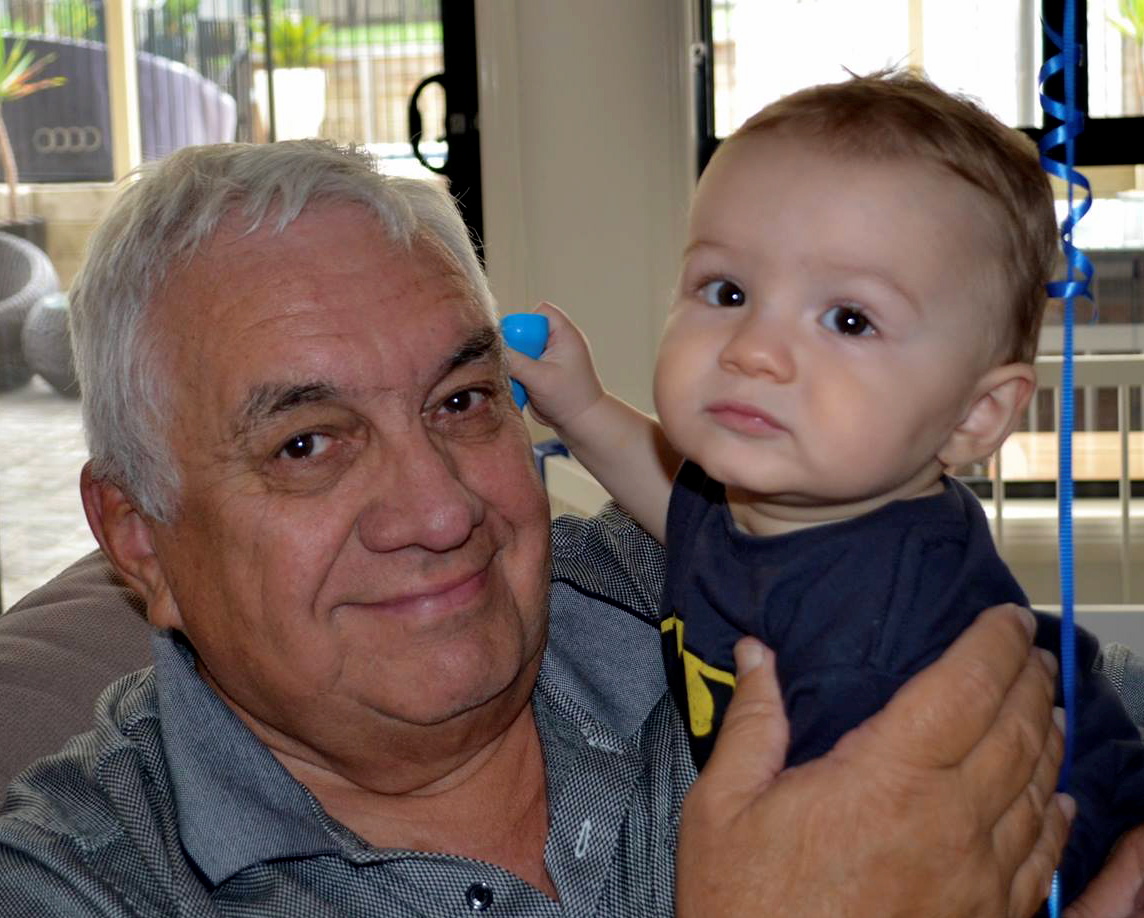 39 years ago today I was with my family on our way to Brooklyn to see my nanna and pop.

We drove up to a bridge in Granville which we normally drive over. Moments before the bridge had collapsed on a busy commuter train.

We are so proud of you dad, we love you xx
‪#‎everydayheroes‬

One of the first people to rush to the scene of the 1977 Granville train disaster has died, one day after the anniversary of the crash.

Off-duty police officer Dick Lamb was one of several volunteers who tried to help those injured when the Mt Victoria to Sydney express train derailed on January 18.

The derailment brought down the Bold St bridge onto the carriages, leaving 83 people dead and more than 200 injured.

“He was one of the unsung heroes of the disaster,” Mr Hennessey told AAP.

“He was a very brave, humble man and provided great support to all the victims over the last 39 years,” he said.

“We are all in mourning and were saddened to hear of his death”.

Survivors, emergency crews and those who lost loved ones gathered for a ceremony on Monday to commemorate the 39th anniversary of the disaster.

Mr Lamb, who had been battling cancer for the last few months, was unable to attend the memorial.

Dear Cal,
Am just home from the funeral and feel totally emotionally drained.
About 200 people turned out, some were family, some friend’s but mostly were former colleagues comprising of Police Rescue, Volunteer Police Rescue and other parts of the police brotherhood.
As Richard’s coffin was carried from the venue, all of these people formed a guard of honour.
Then a Police helicopter did a fly over. As the hearse drove out the Police Rescue Squad truck followed it closely.
I am overwhelmed at the love that was in that room for my cousin. I was not aware of just how courageous Richard was and felt proud to be there.
As promised, I have the program from the funeral and will get my husband to scan it and send it on.
I have also asked for copies of the photo’s that were taken and will forward these when I get them.
Thank you for your interest in Richard.
I remain
Your’s
Lesley 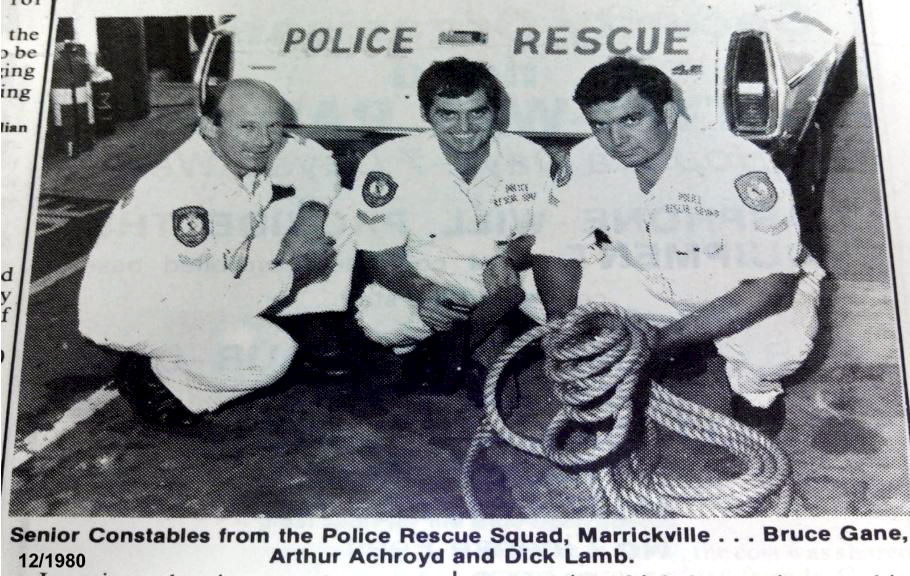