Cause: MVA – Driver – crossed to wrong side of road ( possibly fatigue ) 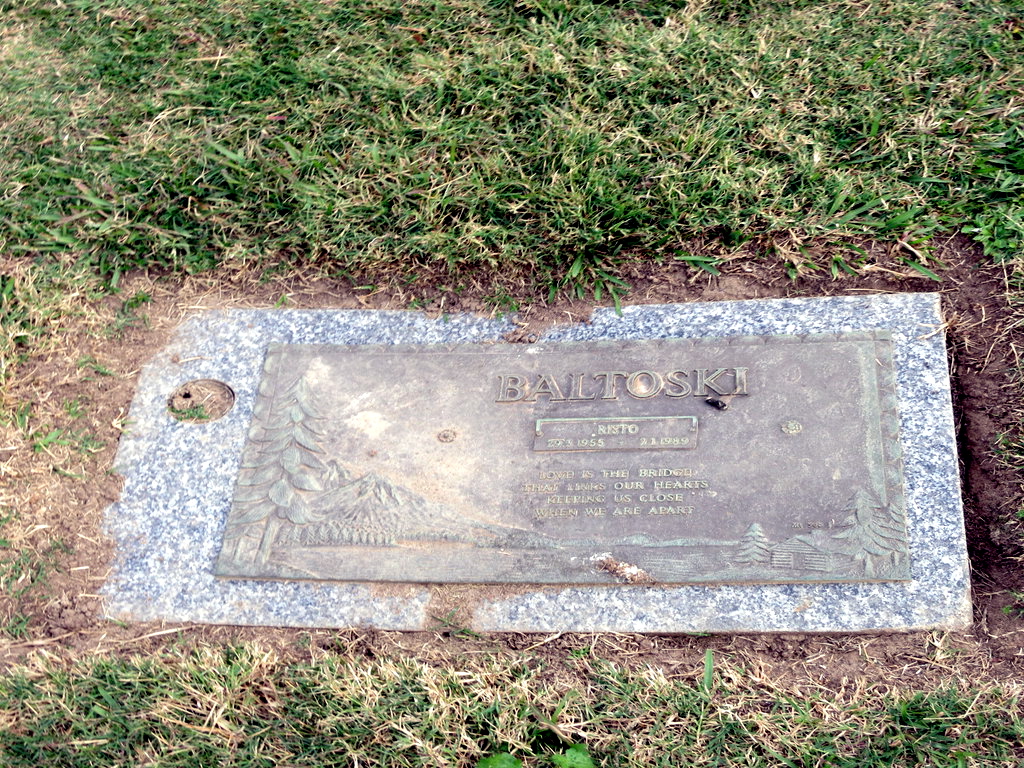 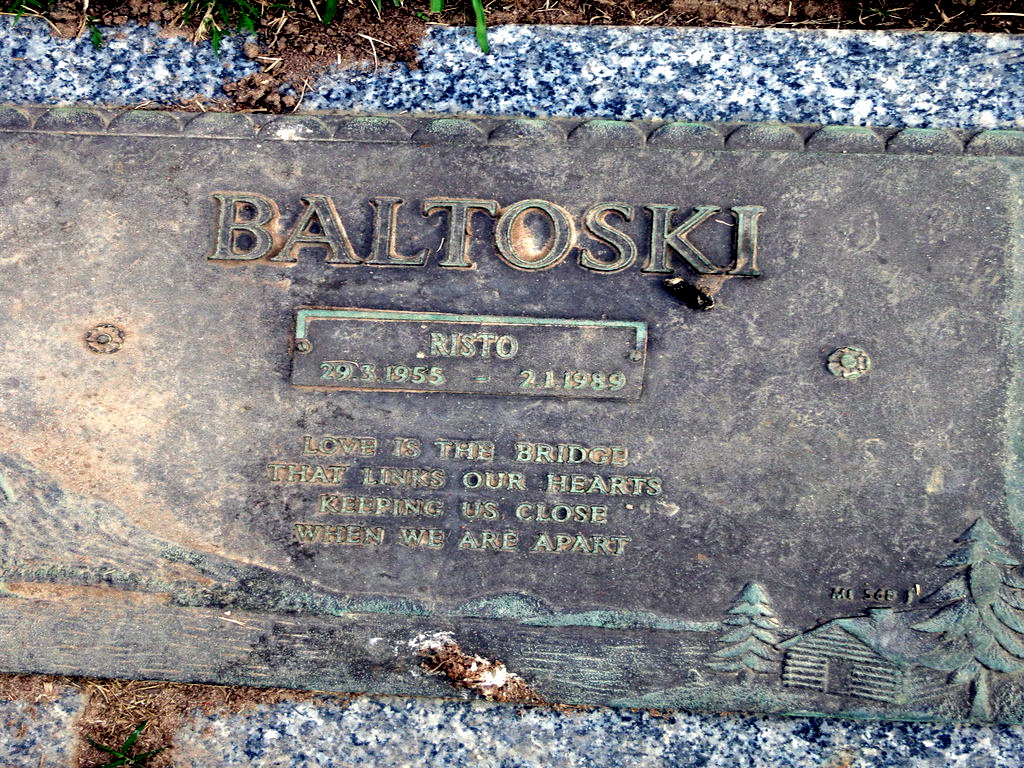 [alert_green] RISTO IS mentioned on the Police Wall of Remembrance[/alert_green]

On 2 January, 1989 Detective Baltoski was travelling to the National Crime Authority Offices in Adelaide.

About 2pm as he was driving along the Sturt Highway about 68 kilometres west of Hay when the vehicle crossed to the incorrect side of the roadway and collided head-on with another vehicle. The exact cause of the accident was not determined. As a result of the collision Detective Baltoski sustained severe head and internal injuries and died before he reached the Hay District Hospital.

At the time of his death he was on secondment to the National Crime Authority. Prior to that, he had been attached to the Homicide Squad. 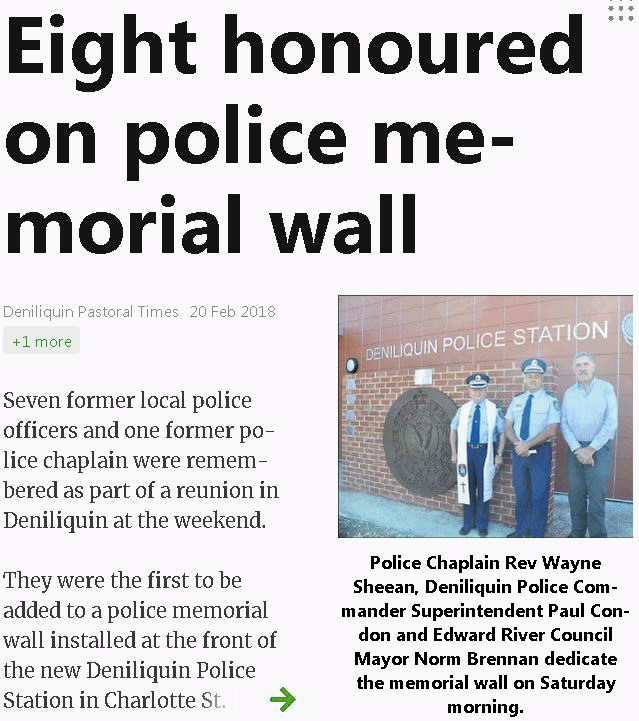