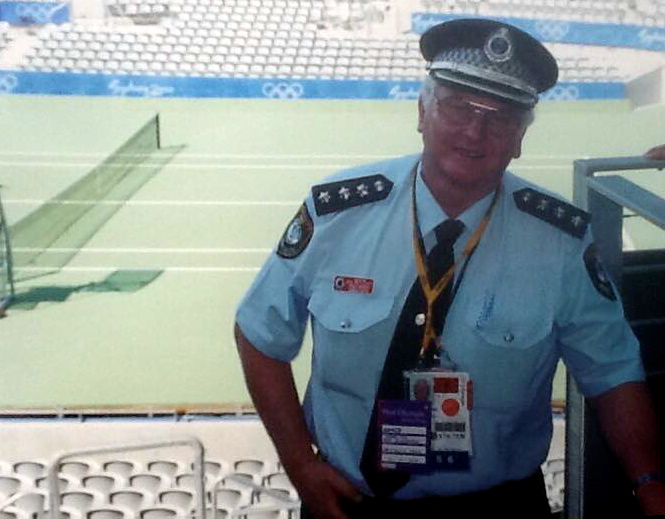 His funeral is set down for 1.30pm Thursday 11th August 2016 at the St Johns Bosco Catholic Church situated on the corner of Banksia Avenue and Waratah Road, Engadine.

Bob was natures gentlemen. He was the former Commander of Hurstville. He also worked at the Sydney 2000 Olympics and Paralympics when assigned to the OSCC.