Was a Detective, or at least a Plain Cloths Constable, in December 1963

After his Resignation, Sid worked as an Ordinance Officer with Shellharbour Council for many years 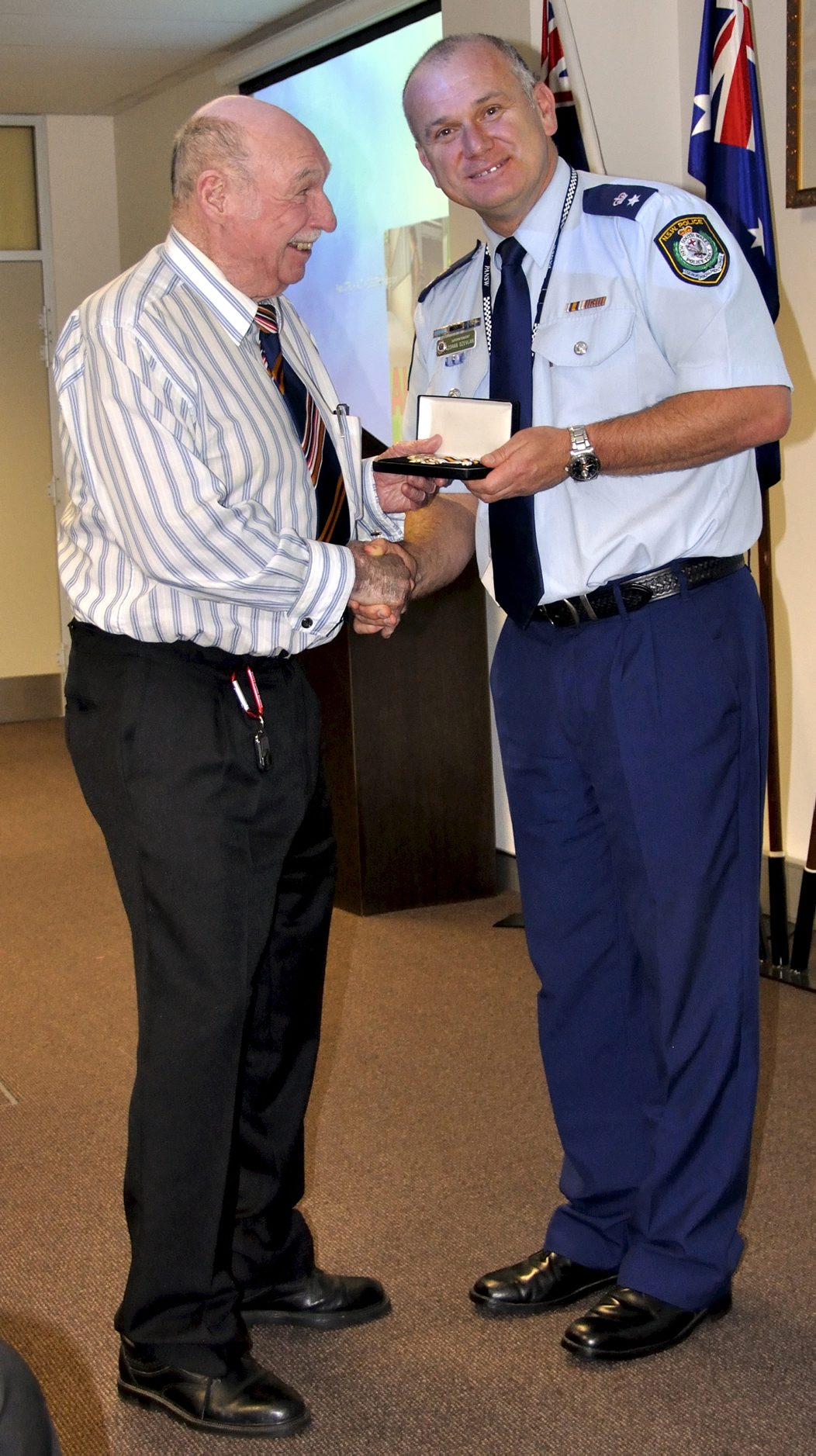 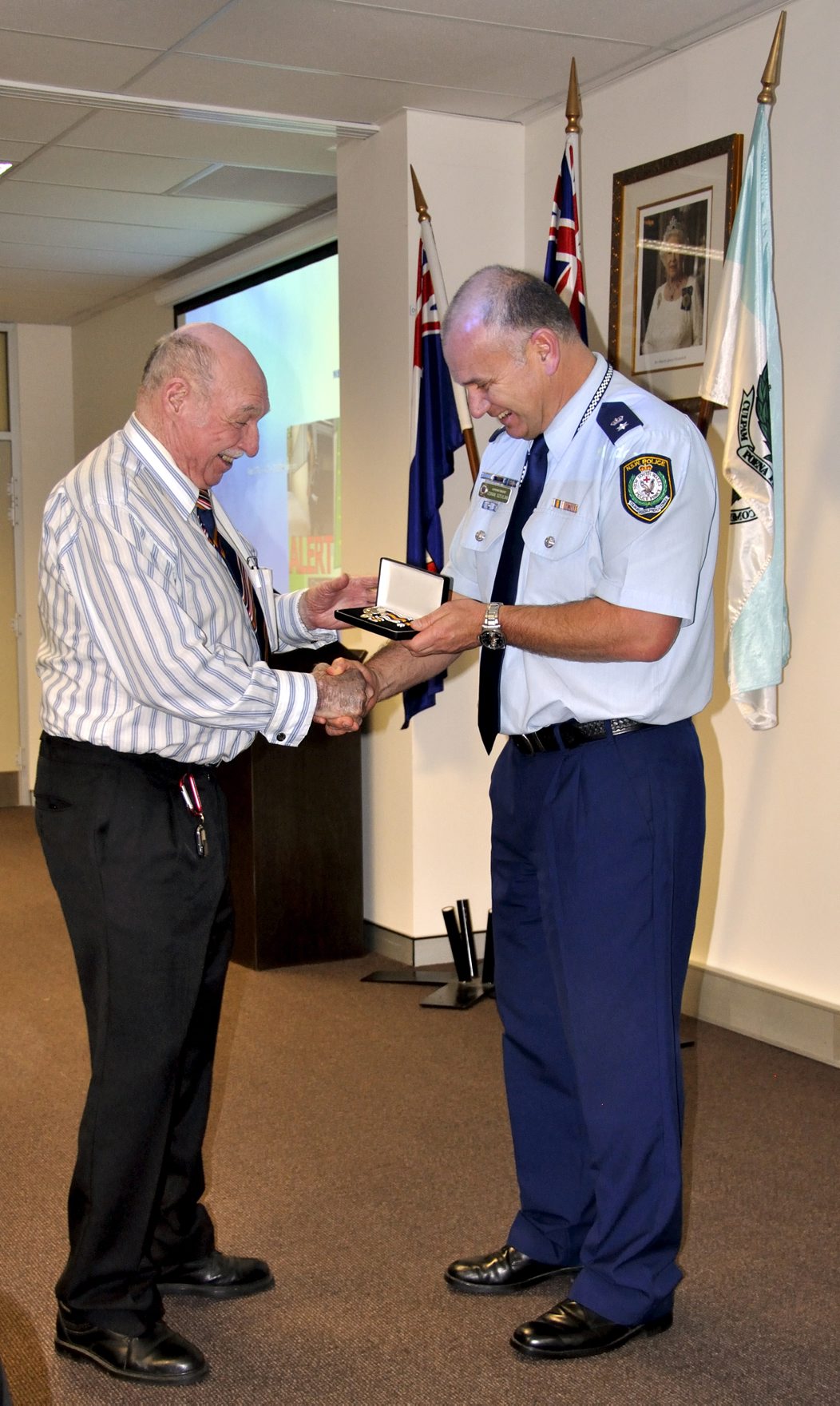 Sid was a Detective with Detective Norman SHEATHER ( NSWPF # 6006 ) and they both worked on the Shooting death of Constable Cyril HOWE at Oaklands on 20 December 1963.
It is said that in 1978 Sid, and Detective Joe PARRINGTON ( “possibly” F.J. Parrington # 6880 ) were the only detectives left who still wore fedoras.
[divider_dotted]
Please follow and like us: