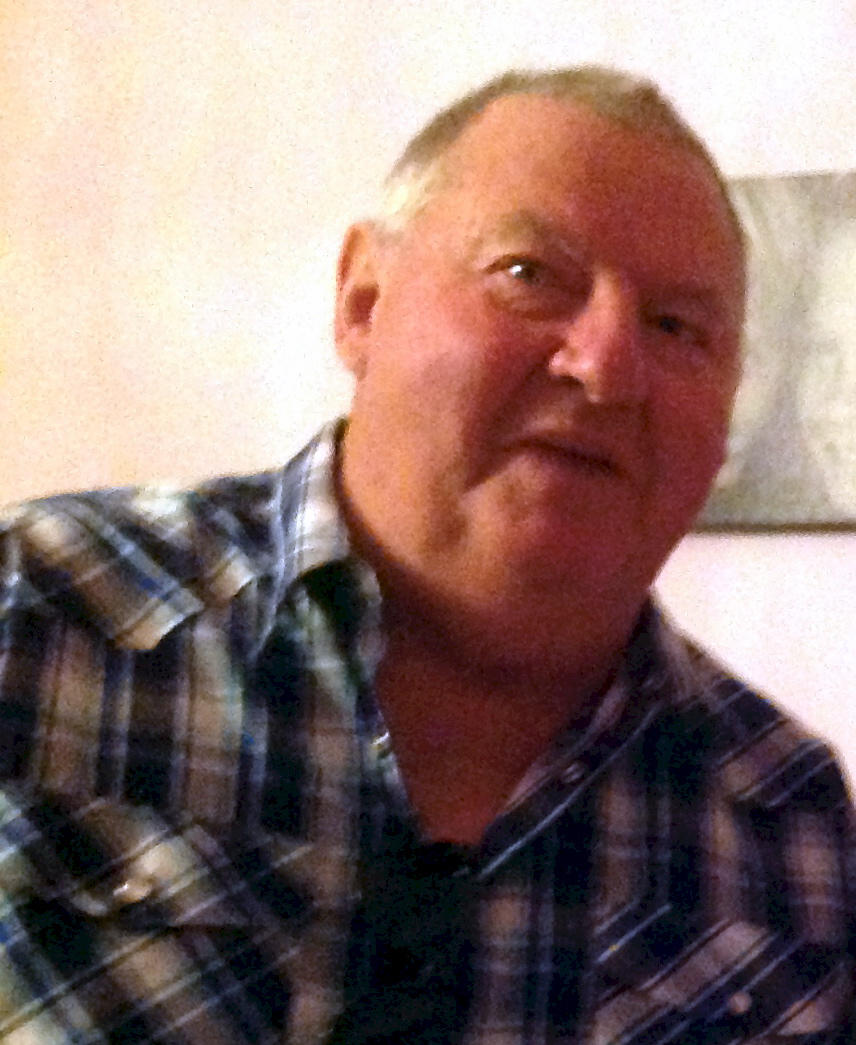 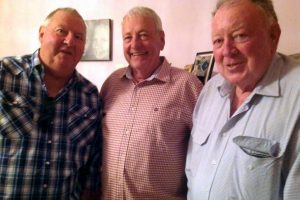 Parso was a Supervising Sergeant at Warilla HWP during the late 1980’s – early 1990’s before his retirement which was brought on by a massive heart attack he suffered one day whilst rock fishing down Gerroa / Gerringong area.
Stemming from that heart attack, he ‘flat lined’ for a considerable time in the back of the Ambulance whilst being transported through Kiama and was brought back by Ambulance Officers.
In 2013 Parso had been unwell with further heart problems but it was ultimately Cancer which took his life.
We extend our condolences to Carol and family.

The power of social media demonstrates that friends will come from far and wide.  The family didn’t expect this many to turn up for Parso’s funeral. They even came down from Qld.  This is the respect that mates had for Parso.

Anyone wishing a copy of these photos in a higher resolution – contact Cal at the email at the bottom of the page.  87 photos in this collection.