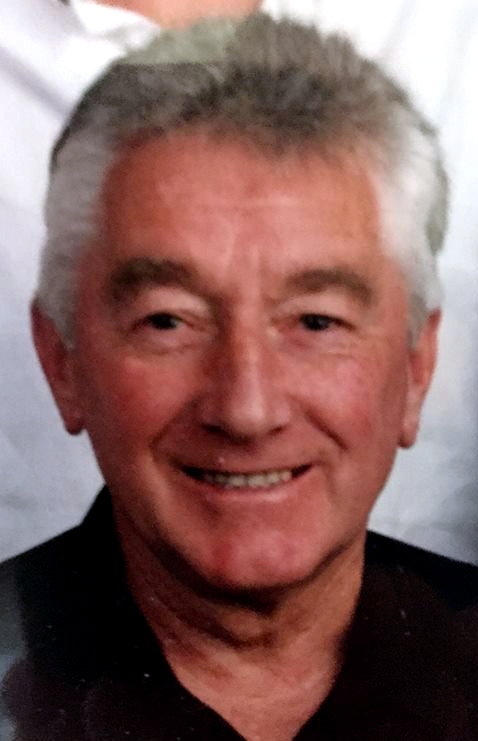 Condolences to the friends and family of Seg.