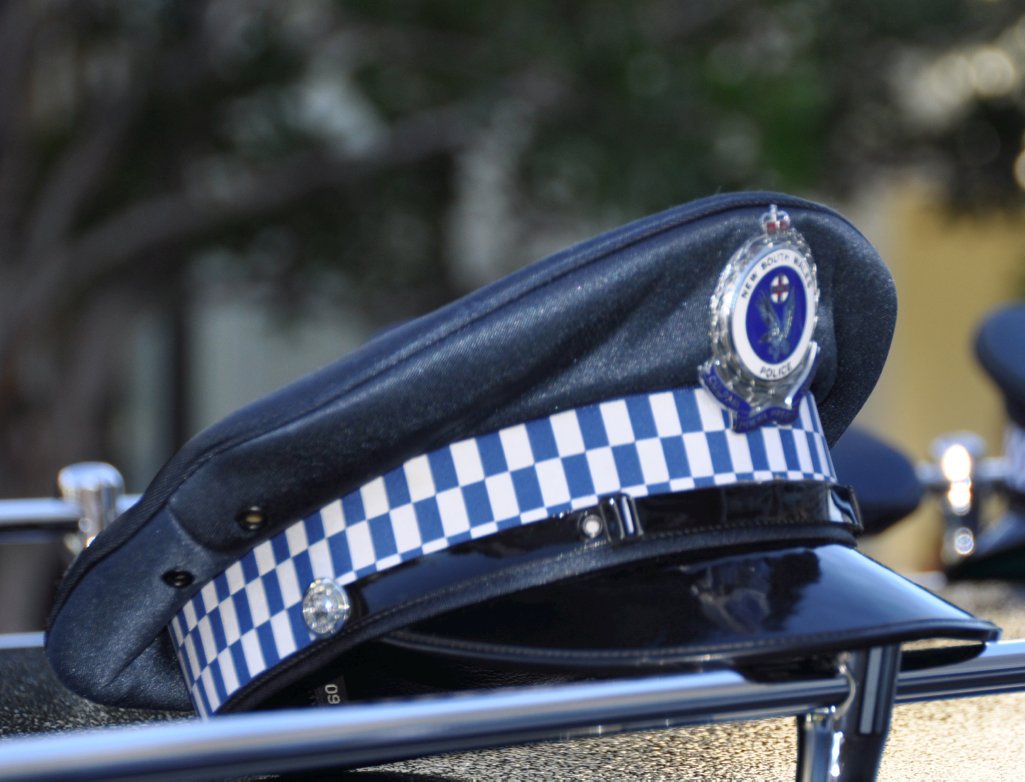 Nothing further is known about Warren.

Photos and information would be much appreciated.

Warren Bramble served with me from 3 April 1967 to January 1968 as probationary constables on general duties 19 Division at Revesby and Bankstown stations, then with me as divisional motorcyclist 19 Division, then to STP Traffic Branch with me January 1968. I resigned from NSW Police effective 30 January 1972.