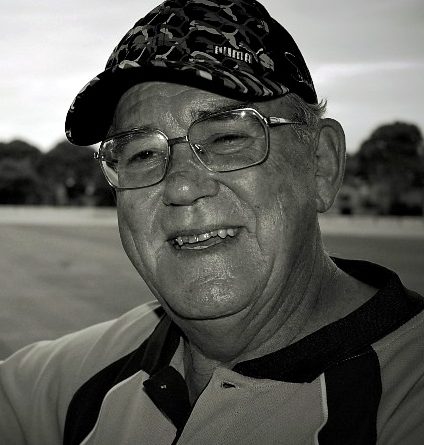 Formerly of Bondi, Late of Hurstville

He will be missed by all who knew him.

Geoff Hoggett…. my beautiful cousin passed away yesterday peacefully at home. He was a long serving NSW Police Officer – commenced at Police Cadet with illustrious career through to Chief Superintendent at retirement. Amazing Detective and much adored Dad, Grandfather and loved member of our family. We were all so blessed to have shared his 80th birthday party with him just weeks ago. His sense of humour never changed. 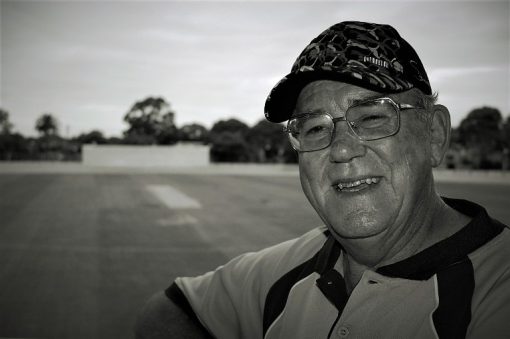 It is with the heaviest of hearts we inform of the passing of Geoff Hoggett.

Geoff was an unsung hero of the club, having served on the St George DCC management committee for many years. His efforts often weren’t known to the public but were greatly appreciated by all core workers within the club.

Geoff was a very highly regarded member of the NSW Police force until retirement where he dedicated even more of his time to cricket and cricketers.  Like many, Geoff came up through the ranks as a cricketing father with sons David and Matt playing cricket at Penshurst West. 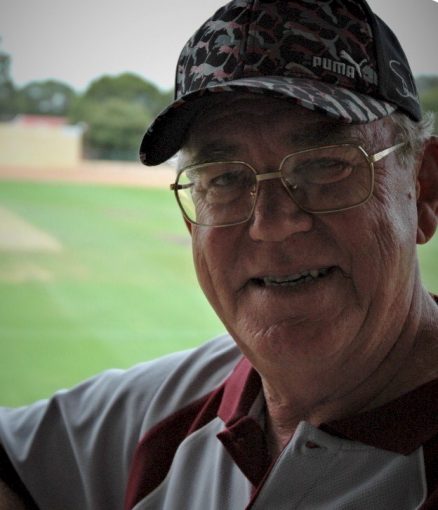 Geoff would become an active member of the management committee as well as coaching multiple junior teams. This Included GRPSTG Rep teams (now St George). In fact even after his sons had finished playing juniors he still played a proactive part in the junior cricket community which included managing a young U13’s rep team he felt had great potential but were doing it tough. After three years as manager, the team would eventually reach the potential Geoff knew they had and go on to win the Watson Shield. The team consisted of a number of youngsters that would go on to much bigger and better things in Moises Henriques and Steve Cazzulino. 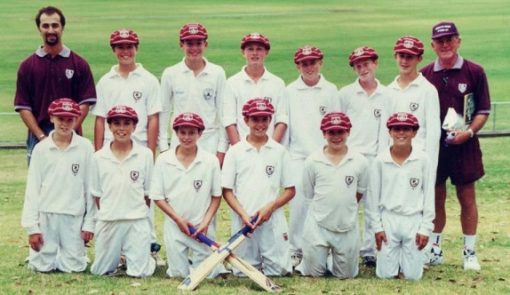 It was also during this period that Geoff Hoggett became a much loved and integral part of the Kingsgrove Cricket Academy setup. Through his position as Evening Manager / Supervisor, Geoff helped create a highly popular place of cricketing education where so many of our players not only crafted their game but went on to become cricket coaches themselves. Importantly it was the extra care, attention and often education and friendship he provided to cricketing parents that will be greatly remembered. 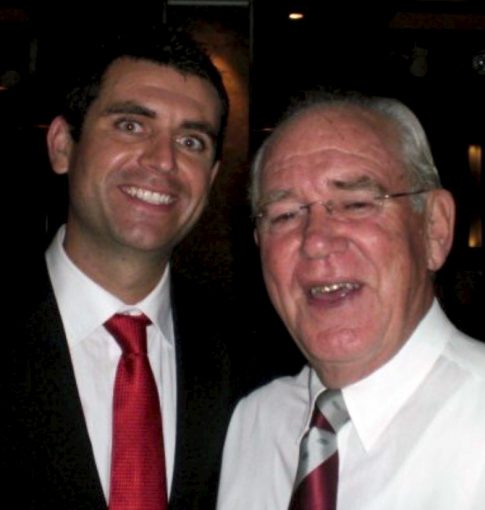 Eventually Geoff’s son Matt moved into the playing ranks at St George so it was only natural for Geoff to roll his sleeves up and get involved. It started with ensuring that all was taken care of every day of play at each home game as well as managing the teams. Club Management soon realised that Geoff needed to be a part of the successful running of the club.

Matt Hoggett himself became an integral member of the playing staff and went on to become first grade player No.387. He also took on the key role of 2nd Grade captain which yielded a premiership in the clubs centenary season of 09-10. All the while Geoff was by his side doing all he could to help the players. If the players had a club night at Hurstville Oval, more often than not, it was Geoff who would stay back and close up when they finally decided to move on into the night. The players loved and respected him greatly as did the senior members of the club. 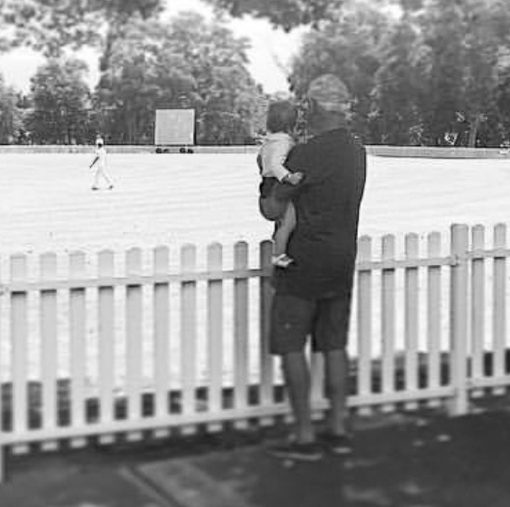 Away from Cricket, Geoff was a loving family man and enjoyed numerous other sports, in particular Rugby League which he played as a young lad. He was a staunch Roosters fan having grown up in the Bondi area. Through his time in the police he had a plethora of amazing life experiences and was a great bloke to sit down and have a chat over a cold one. He did not shy away from telling it how it was and many people within the club would now be grateful for his honest advise. 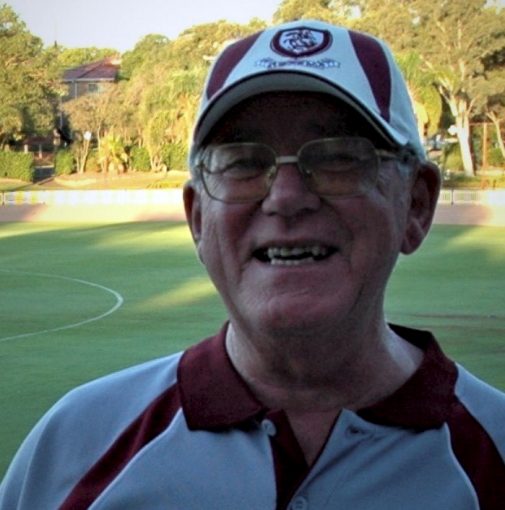 Only just a month ago Geoff was in good spirits as he mingled with friends at the annual Life Members Lunch at Hurstville Oval. He was proud of his time well spent at St George DCC.

A finer man you could not wish to meet. He will be sorely missed by all who new him.

We extend our deepest sympathies to the Hoggett Family.

SYDNEY: Shots were fired yesterday morning at the home of a Sydney nightclub owner who figured prominently in the Independent Commission Against Corruption‘s investigations into police corruption.

A police spokesman said the shots were fired at the home of Louis Bayeh at Ermington about 2am.

The spokesman said Mr Bayeh was believed to have been out but his wife and four children were home at the time of the drive-past shooting.

Shots were also fired at a car, belonging to a friend of the family, that was parked outside the home.

The spokesman did not know how many shots were fired.

He said ballistics experts and scientific police were at the house which had been cordoned off for some time.

Police canvassed the area yesterday but there were no further details.

In April, the Independent Commission Against Corruption heard that Mr Bayeh told then assistant Police Commissioner Col Cole and Police Association president Tony Day that senior police had a contract on his life.

The allegation was made at a lunch meeting in December 1992 between Bayeh, Mr Cole, Mr Day and Sydney identity Tom Domican at a hotel in Sydney.

• A police whistle-blower who has alleged a cover-up to the level of Police Commissioner Tony Lauer will be called a liar, counsel for the police service told the commission yesterday.

The whistle-blower, Detective Sergeant Kimbal Cook, said he ” would plead guilty to being slack ” but strenuously denied he had behaved improperly, proposing in stead there had been an attempt to set him up.

In evidence last week, Sergeant Cook said he submitted a report detailing four years of harassment and threats by fellow officers after he gathered key evidence against two corrupt colleagues in 1988.

He said he was told by Chief Superintendent Bob Myatt to rewrite the report to avoid investigation by the ombudsman or then Police Minister Ted Pickering.

Yesterday, Chief Superintendent Geoffrey Hoggett, commander of the Internal Affairs Unit, gave evidence that Sergeant Cook’s original report would have constituted a complaint to be investigated by his unit and the Ombudsman, but this had not happened.