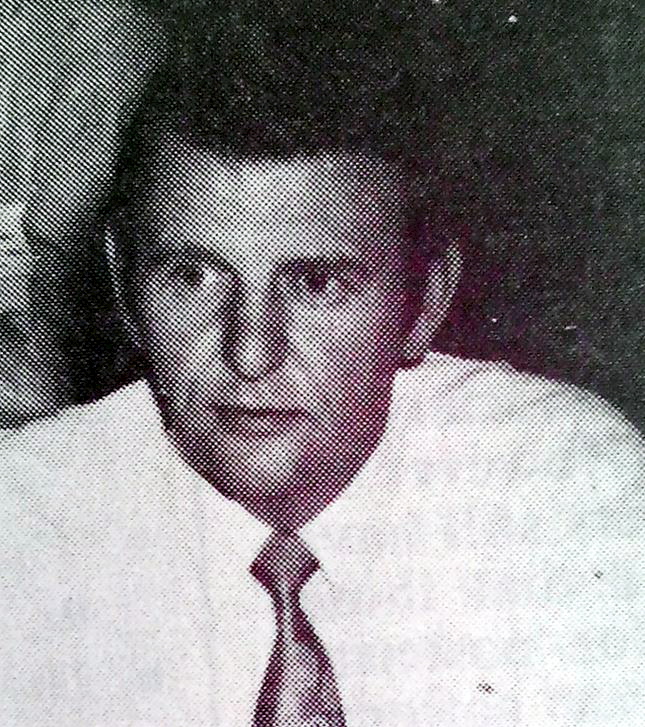 On the 30 August 1973 he was “Commended for his interest and enthusiasm for the good of the Service in suggesting a more efficient procedure in recording breach reports / parts C of Infringement Notices the subject of Court Process. 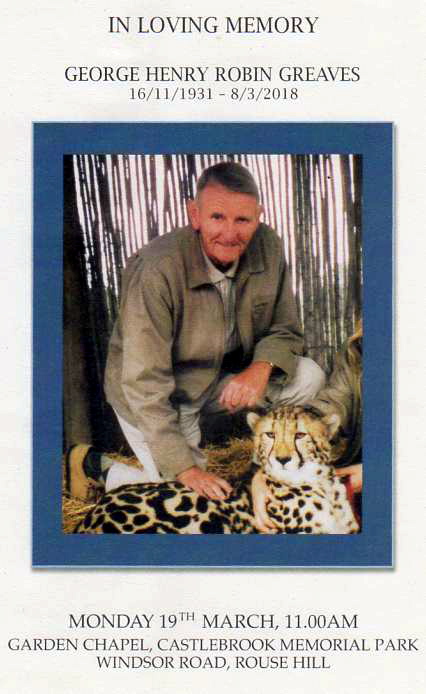 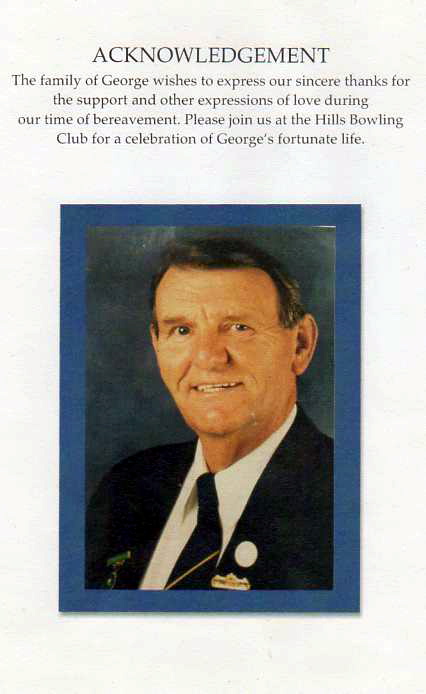 Forever in Our Hearts

The family and friends of GEORGE are warmly invited to attend his funeral service to be held in the
Garden Chapel, Castlebrook Memorial Park, Windsor Rd, Rouse Hill on
MONDAY (19th March 2018) commencing at 11:00 am.

Upon joining the NSWPF, George was 6′ tall and weighed 12 stone 5 lb, had blue eyes and light brown hair.  He was single at the time but married on the 19 March 1955.
Prior to joining the NSWPF, George was a Cadet clerk with the Essex Country Constabulary ( England ) for 4 months.
On the 1 July 1951 he could do 110 words per minute in Shorthand and obtained 88.5% marks at completion of Training Class, Police Training Centre, Penrith in September – October 1951.
Nothing further, at this time, is known about this man, or his career, other than he was the Traffic Commander for the 1986 Pope’s visit to Blacktown – 27 Division.
Cal
180318
Please follow and like us: