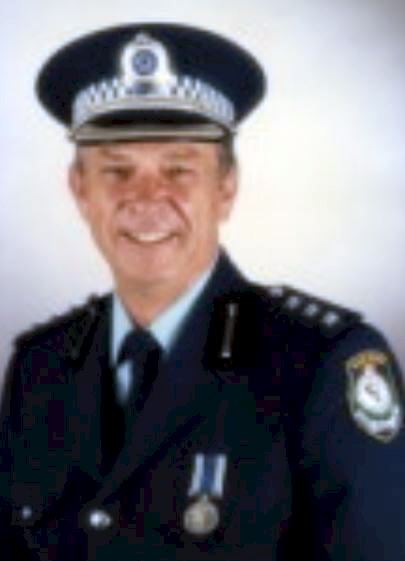 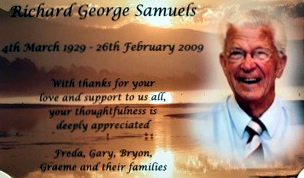 Nothing further, at this time, can be found via Google on this man, his life, career or death.
Further information is sought.
Cal
080619
Please follow and like us: