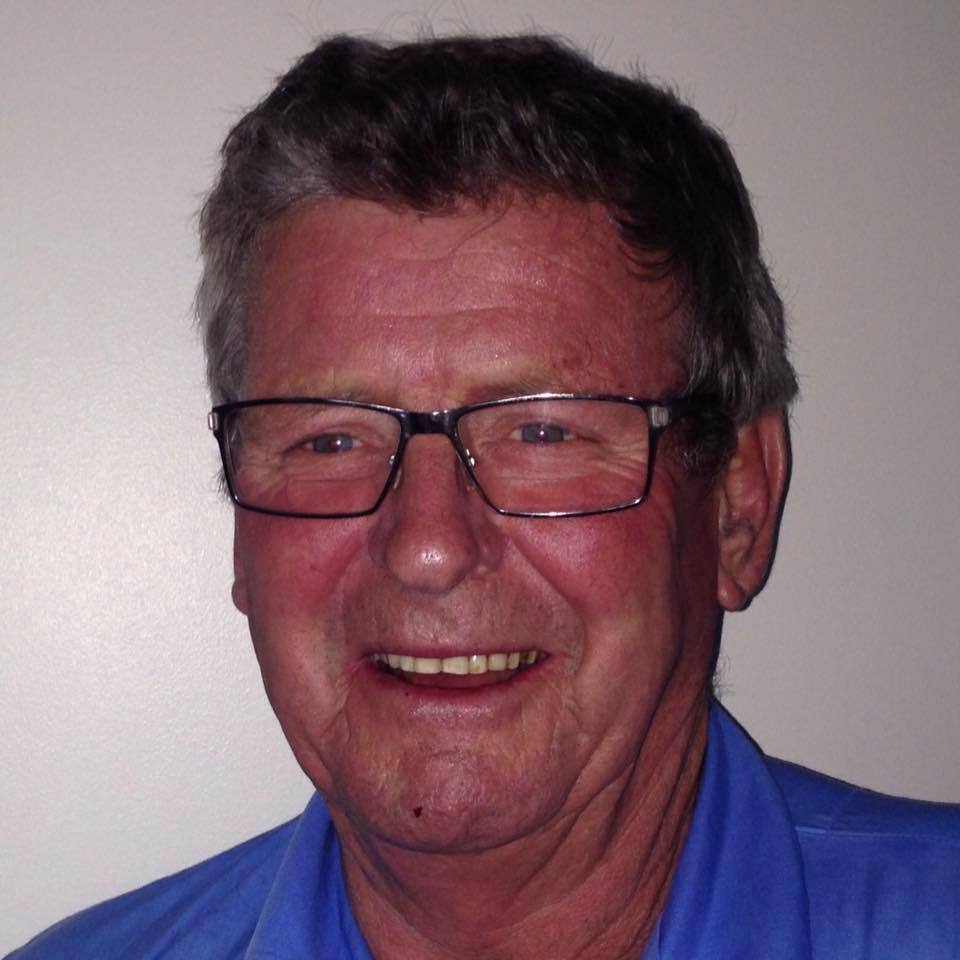 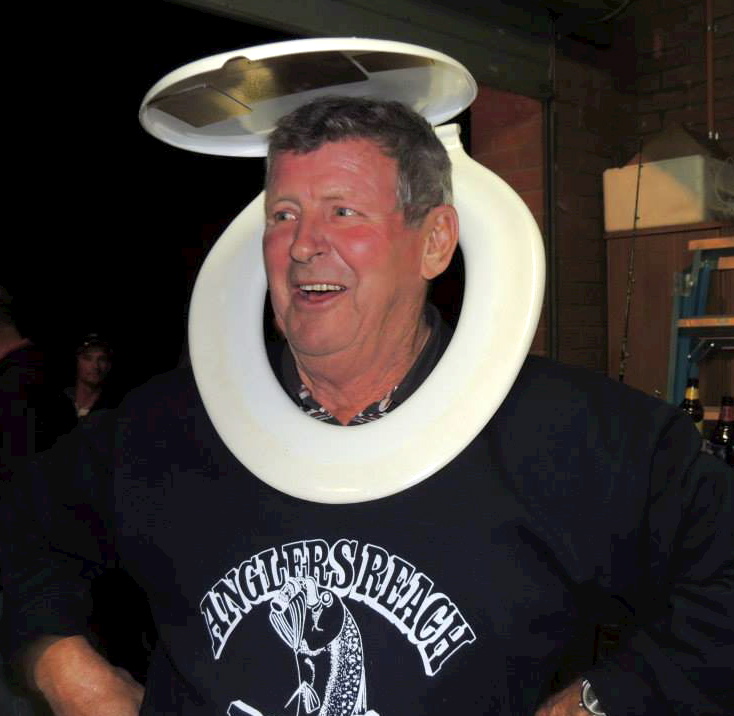 ANY FURTHER INFORMATION ABOUT THIS PERSON, THEIR LIFE & THEIR CAREER WOULD BE MUCH APPRECIATED.

May you forever Rest In Peace Herman.

Dear Family and Friends of our Dad,
Herman Vandervegt. Sadly, our Dad passed away on Friday 4th March, 2016 at St Vincents Hospital, Sydney. We would like to invite you ALL to our Dads funeral service.

Following the service we would love to have everyone join us at Yanco Ex-Servicemans Club from 3:30-4pm. The club provides a courtesy bus until 11:30-12pm should people wish to have a drink or two too many.

We will be having a viewing on Thursday 10th March, 2016, 4pm at Les Watkins funeral home, Leeton should anyone wish to attend.

We have also organised an advertisement in the irrigator newspaper which comes out tomorrow, 8th March and there will also be a radio announcement on Thursday 10th March on radio station 2RG following the 8:30 news.

Don’t think we have forgotten anything and apologies if you receive this message more than once.
Love Kez and Dee

Passed away at St Vincents Hospital Sydney, on Friday, 4 March 2016.

The relatives and friends of the late Herman Vandervegt are respectfully informed that a graveside service will be held on Friday, 11 March, 2016 at the Leeton Lawn Cemetery, commencing at 2.00 pm.

In Lieu of flowers donations will be greatfully accepted at the service on behalf of St Vincent Heart Transplant Unit Sydney.

Email received, via AustralianPolice.com.au, from Deanne Vandervegt on Wednesday 9 March 2016:

Dad has had heart disease / cardiac issues since 1996 which was also the year he had a triple bypass. 23/03/2015 he had his next bout of cardiac issues which took him through 7-8 heart attacks in 3-4 weeks, multiple admissions to St Vincents Hospital, Leeton Hospital, Wagga Wagga Hospital and Griffith Hospital, eventually resulting in end stage heart failure with less than 15% heart function. As it was the end of the road, we (dad, sister and I) decided to accept surgery of a LVAD (left ventricular assist device) which is a pump inserted into the left heart ventricle that forces injection and contraction of the heart to maintain circulation of blood and oxygen. After coming close to death so many times following this surgery, he finally turned the corner and spent 3 months in rehab. The LVAD essentially gave him life again, nothing close to the life he knew, but he was alive, and that was all that mattered to him. He was then placed on the heart transplant list, awaiting a donor heart.

On the morning of 16/02/2106 we received the phone call we had been praying for… A donor heart was a match. It had only been 6 months following the LVAD surgery, but this chance may never have come around again and whilst too early for our liking, he made his way via the first flight out of Leeton.

Surgery took place at 12pm and finally was completed at 1:30am. Whilst the heart transplant went ok, there were major complications removing the LVAD and things sadly went down hill from there. Major abdomen bleeds, several clots in the aorta and following, a massive heart attack which again, put him back into end stage heart failure resulting in only 5% heart function. No human can sustain “life” with 5% heart function. We requested they just give him some more time and let his poor body heal. A couple of days later we were informed his heart was worsening and the heart “reserve” they were hoping for, was no longer. My sister and I were asked to remove all support. Over several days it was evident that dad just could not conquer this fight, he’d given it everything, his all, and we had to leave him with dignity. Regrettably after removing support dad passed quickly on 04/03/2016.

If there is any other information I can assist with, please contact me.

On behalf of all us old and retired Police, may your father forever Rest In Peace.

I was saddened to see the announcement of the passing of Herman Vandervegt.

All that I could add to his history is that in the early eighties, Herman was one of the mobile Breath Analysis Operators ( The BAS operators in Sydney ) I met him in that role at the old no. 9 Division, Burwood.
Between 1986 and 1990, I was stationed at Punchbowl in Sydney and Herman was a shift Sergeant in those years at Punchbowl, 13 Division.

One amusing incident that I always remember is that one of the Punchbowl Constables came to me to complain that she couldn’t work with Herman on the night shift. The reason, I was told, was that in the car Herman played a radio station all night that only featured Country & Western music, and Herman knew all the songs and sang along with them all. The poor Constable was distraught. Lol.
Neville Briggs,
Former Inspector, Singleton NSW.