Scientific Technical & Other Services from 31 January 1973

Wollongong from 11 February 1983 as Assistant Superintendent

As a Policeman – Kevin successfully completed course of training in the “Identi-Kit” system.

Completed the 1969 Course in Criminology

Awards:  On the 13 May 1971 he was awarded the Police Long Service & Good Conduct Medal 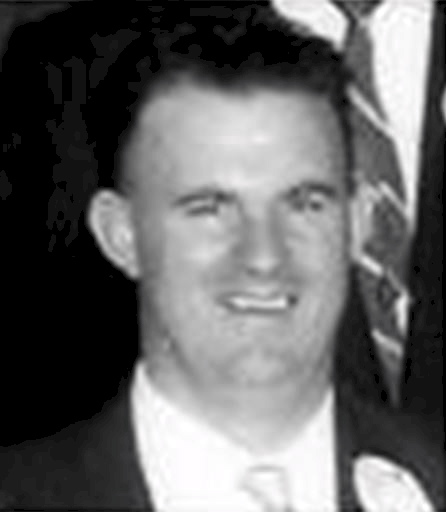 Kevin was a lovely bloke who knew and looked after his troops.
A tall man at 6′ 3″, he was 13 stone, 13 lb when he joined the NSWPF with blue eyes, black hair and a single man who was a general farm hand, for 18 months, prior to joining “the job”.
Kev married on the 29 September 1951
[divider_dotted]
I randomly ran into Kev at Coles, Moss Vale, about two years ago ( 2016 ).  We didn’t have a great deal to do with each other directly over my 27 years of Policing but we knew each other to the point that I approached him to say g’day.
Apart from age, he hadn’t changed much but bugger me if he didn’t remember my name and without even bringing the topic up, he said that what “they” did to me ( stemming from my on duty fatal mva in 2002 ) “was wrong”.  That comment really touched me.  You think that you are insignificant in the scheme of things but there are people on the side who remember you for the good work that you did – not the mishaps that occurred upon the journey of policing.
We chatted for a few minutes but it was lovely to run into him and have that last chat.
May Kev forever Rest In Peace.
Greg Callander
17463
[divider_dotted]
[divider_dotted]

WOLLONGONG: Police are planning a new search for the body of five year old Renee Aitkin who vanished 10 weeks ago from her home in Narooma.

Renee disappeared during the night from the bedroom she shared with her brother, Bradley, 8.

Superintendent Kevin Lawler, of Wollongong, said yesterday it would be at least three weeks before the police needed for this fourth search would be available.

“We’ve got too many on leave at the moment to raise the numbers, and there’ll be more sitting for exams during the May holidays,” he said.

Early this month Chief Inspector Bob Snape, of Wollongong, said research in Victoria had led them to conclude that Renee had been murdered and that her body was somewhere around Narooma.

BY virtue of the authority vested in me by the District Courts Act, 1912, I hereby appoint Constable Kevin Michael Lawler to act as Bailiff at Lake Cargelligo of the District Court holden at Wyalong during the absence of Sergeant Richard John Law.