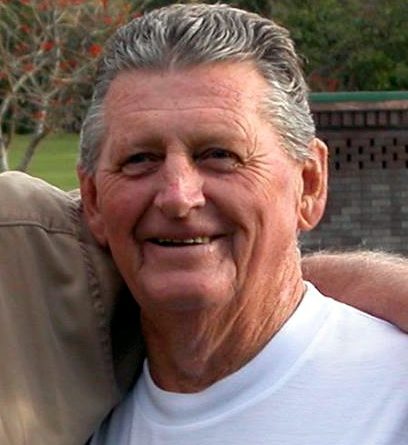 Awards:  No Find on It’s An Honour

Cause of death:  Illness – Leukaemia – Cancer

Location:  at home surrounded by family

RON is NOT mentioned on the Police Wall of Remembrance

Over the weeks leading up to Ron’s death, he sent out a message for all of his mates and friends to go and visit him at his home, with Audrey, at Albion Park.

Over the following weeks, many people turned up and had you not known that he was terminally ill with the Leukaemia, you just wouldn’t have thought he was sick.  He was constantly talking and laughing with his friends, but sadly, the energy burned out a little too much and he became very week and eventually succumbed to the Leukaemia and left us in very quick time.

Ron was a truly lovely bloke and boss and was a pleasure to work with or for.

May the old boy be up there and forever Rest In Peace.

8.   On 27th March, 1967, Senior-Constable Ronald John Foster and Constable Robert Edgar Layton rescued three youths from a cliff face at Macquarie Pass and recovered the body of a fourth who had suffered fatal injuries in a fall from the cliff.

HIS Excellency the Governor, with the advice of the Executive Council, has approved of the undermentioned Commissioned Officer appointments, effective from the dates indicated:

(6335) Minister for Police and Emergency Services.