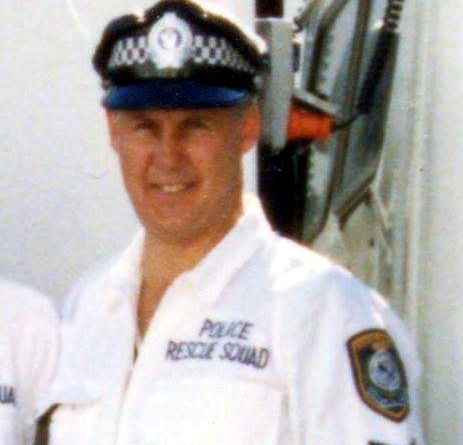 ( Sydney Morning Herald has an article I can’t read fully:  Apr 25, 1994 – Blacktown.  Pensioner deceased will be made by Trevor Lloyd Watkins Creditors are required to send particulars of their claims upon her estate…..

Cause:  Liver Cancer stemming from a toxic spill obtained whilst working Rescue Squad

TREVOR  is NOT mentioned on the Police Wall of Remembrance

Trevor’s cancer should be deemed a HOD from a rescue response incident in Blacktown to a chemical spill. Trevor Watkins was a Police Rescue Operator who attended the same incident as
Ronald Walter McGOWN.   Ron died on the 10 June 1998 within 3 months of being diagnosed with Liver Cancer.

Doctors are reported to have linked the two Police and their disease to the chemical spill event.

Does anyone know the resting place of Trevor. and where his family may be living. I grew up with Trevor and served with hi at Blacktown for a short time in the 1980’s however lost contact.

[…] Trevor Watkins was also a Rescue Operator who attended the same incident and died some time before Ron of the same cancer.  Doctors linked the 2 Police to the same chemical spill event. Trevor, however, is NOT mentioned on the Police Wall of Remembrance. […]