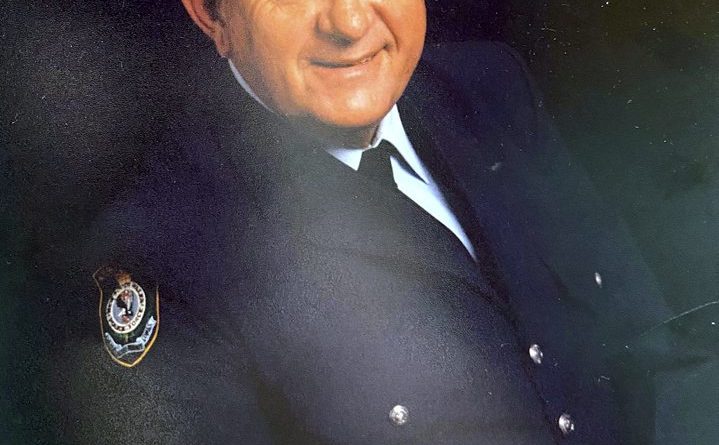 Mrs Nancye Hitchcock ( nee Nancye HOURIGAN ) – believed to have really been melancholy about the loss of her long time husband, John, passed away, peacefully in her sleep, on the morning of 8 September 2020, aged 86 – five days after Johns Funeral.

Nothing further found on the Australian Honours system

Cause:  Dementia – passed in his sleep after it progressed very quickly over the last few weeks

Buried at: Both Cremated. 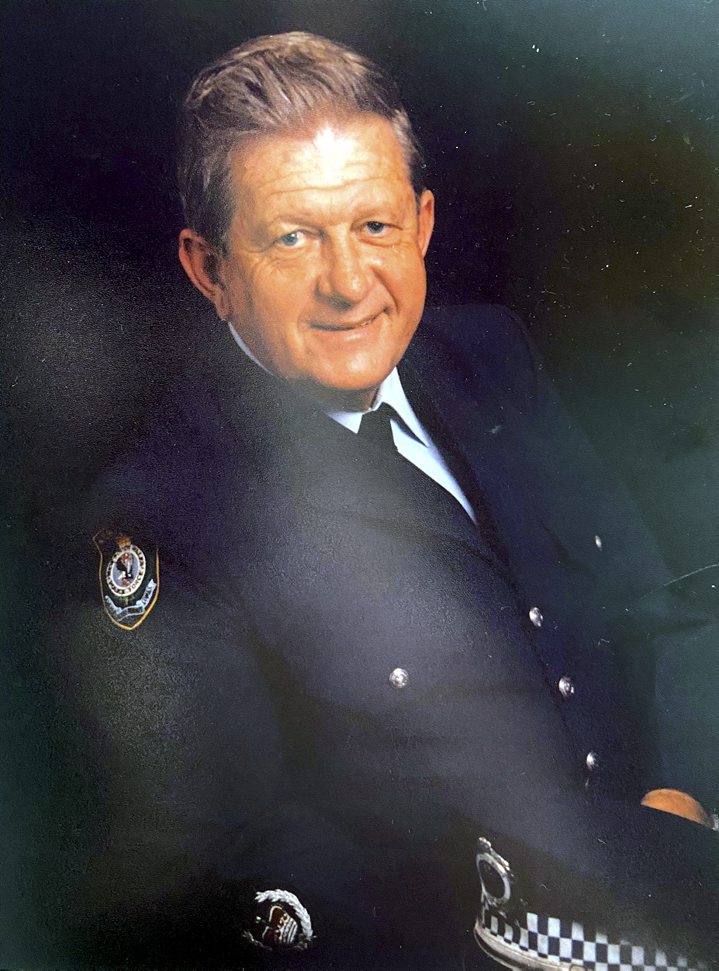 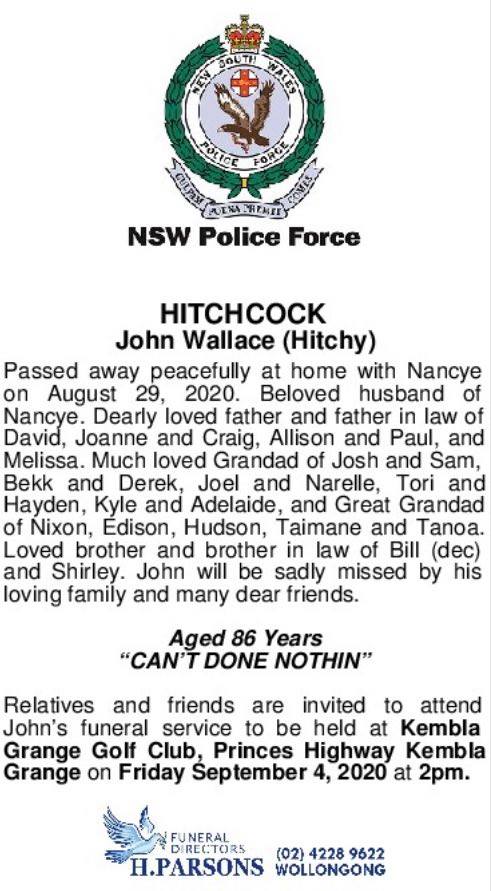 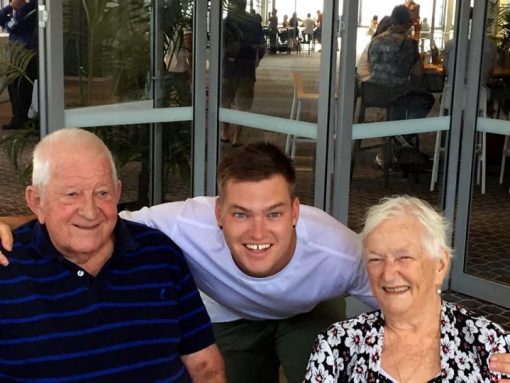 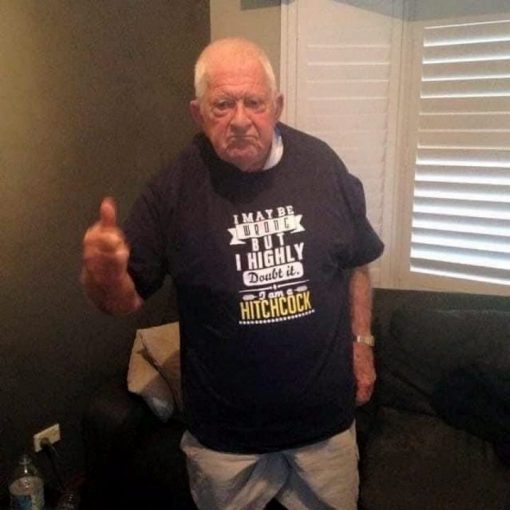 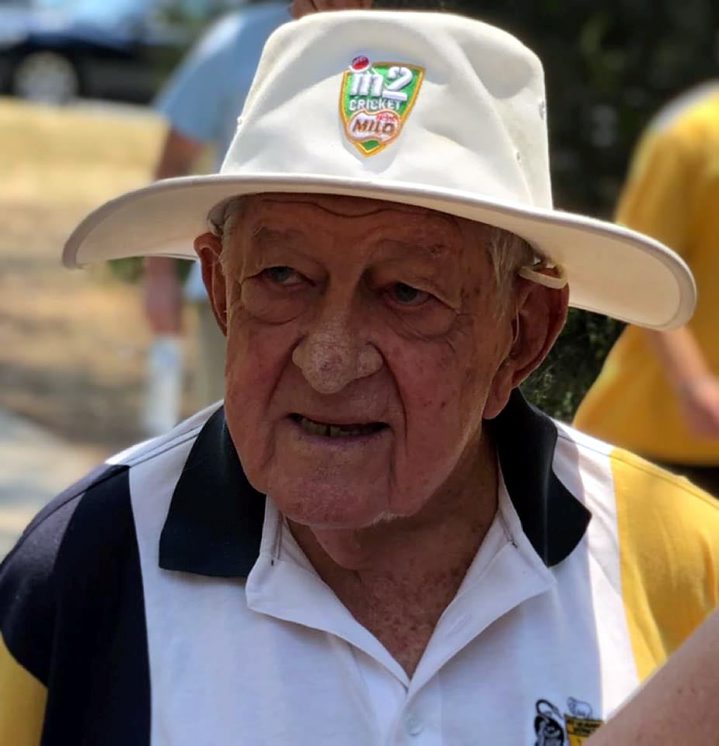 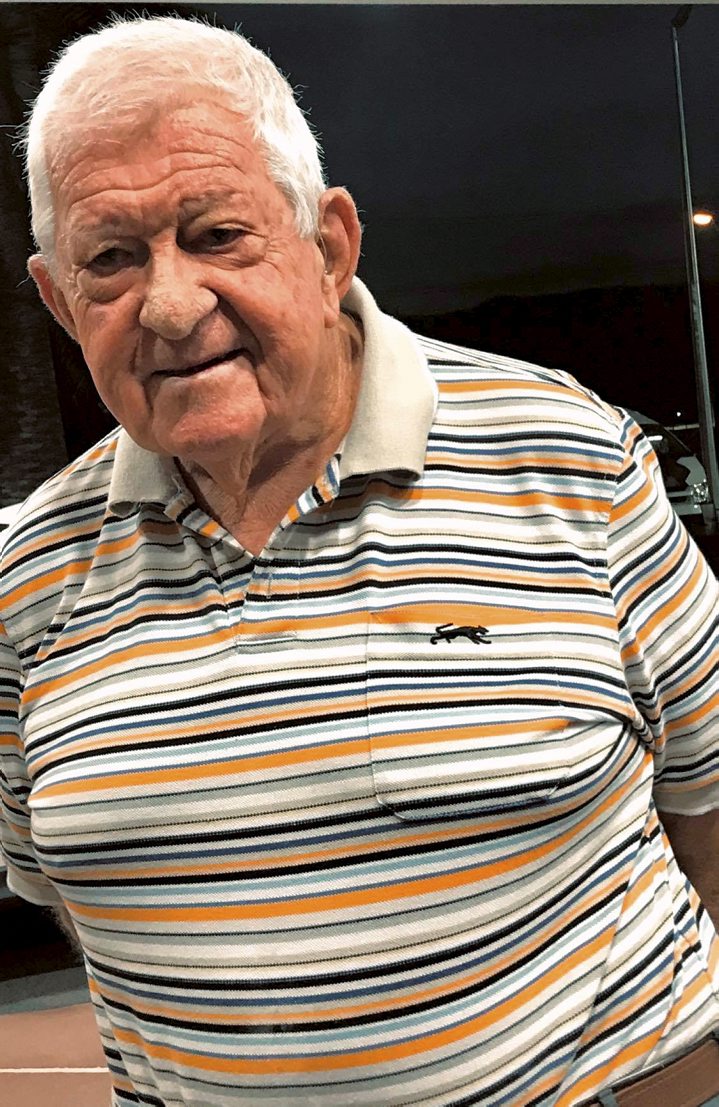 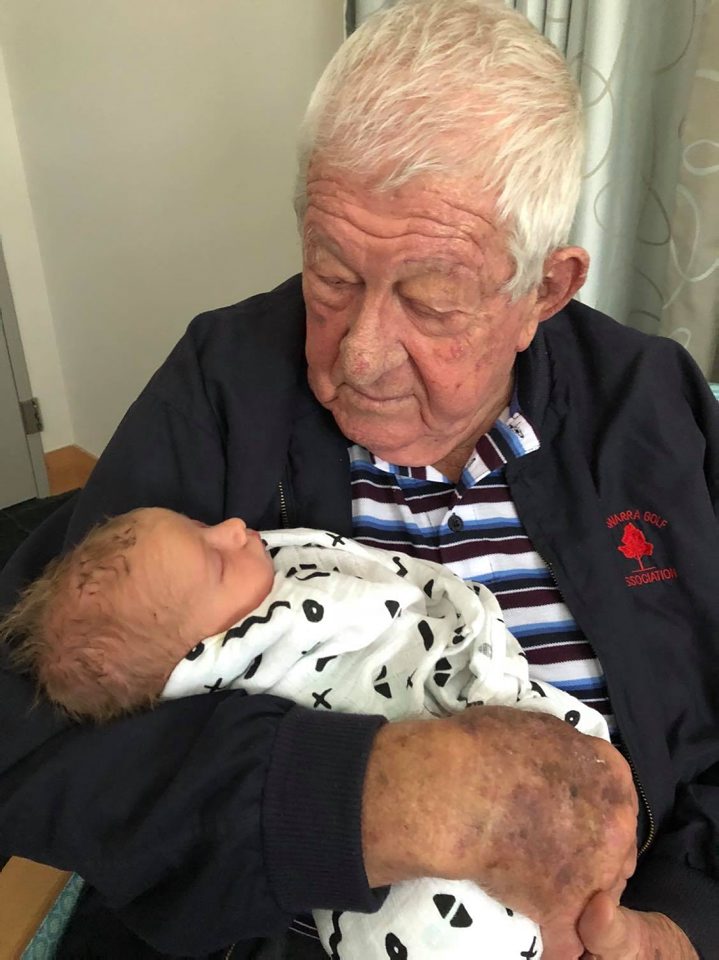 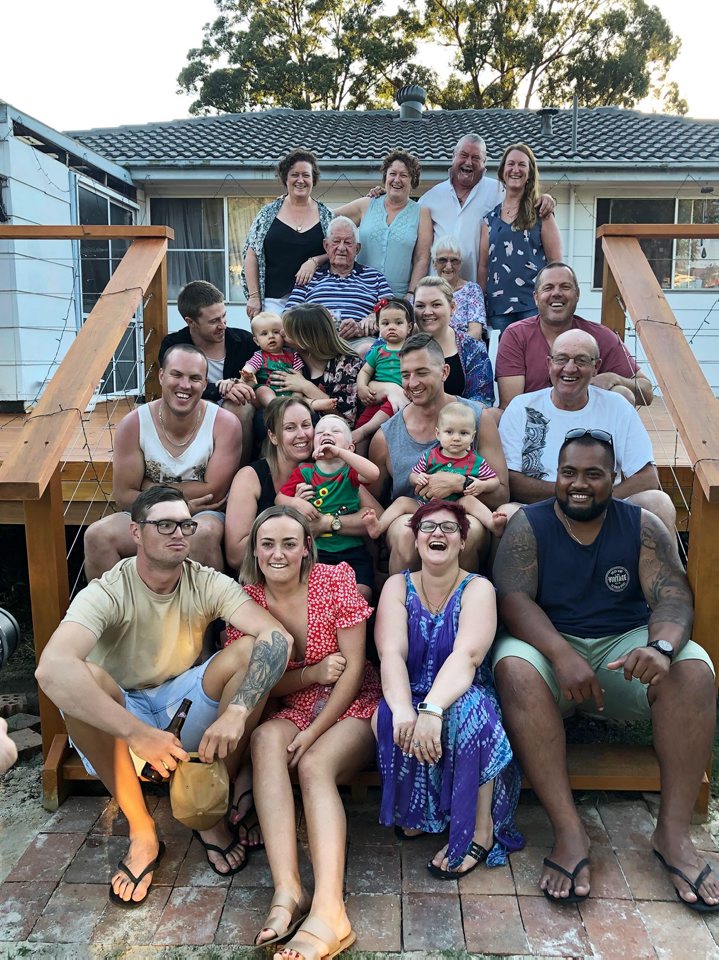 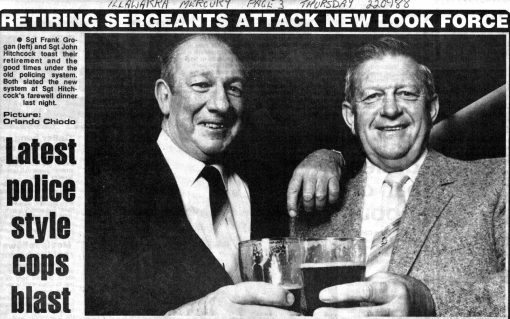 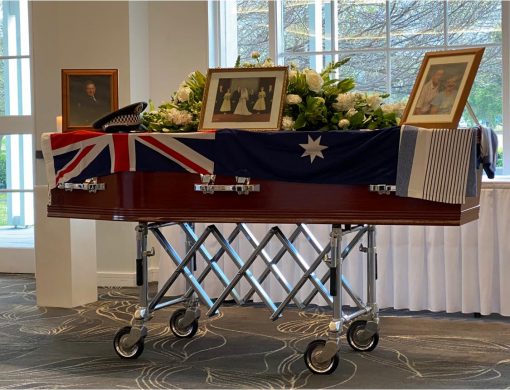 One of nature’s gentlemen, a fine Police Officer, had a great sense of humour and a genuine leader, they just don’t make them like John anymore.